Two by Two fosters 50 puppies in one weekend 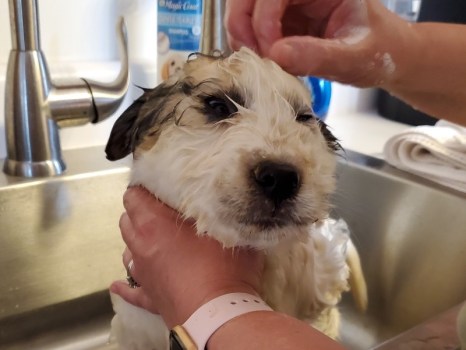 Two by Two Animal Rescue recently received a grant for $4,000 from PetCo love to support their mission. (File) 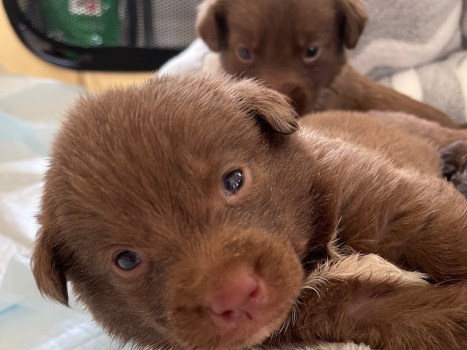 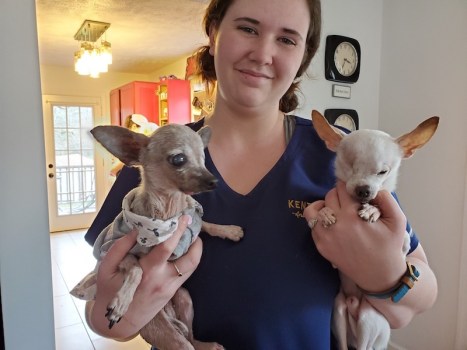 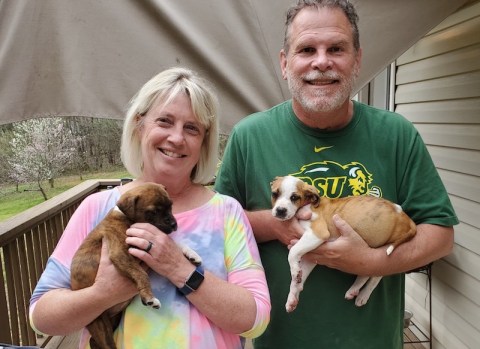 HELENA—In one weekend, Two by Two Animal Rescue saved 50 puppies from being euthanized and helped to find them foster homes all in one weekend.

Founder and Executive Director Sonya King said that the wild weekend came after she was contacted by two rural shelters that were overwhelmed with puppies, and left without the capability to handle them.

“The requests came from two different rural shelters who contacted me saying that had a lot of young puppies,” King explained. “When they came to me, I asked my team if they were up to the task and they all said yes.”

If the puppies had stayed where they were, they might have faced euthanasia or developed diseases from being in the crowded shelters. King and her team knew that they had to do something, and immediately began preparing to care for the litters.

“We had them bring everything. They got transport vans and loaded up all of the puppies and brought them to my house,” King said. “From there we did triage, we made sure every one of them had shots, checked their skin conditions and overall took care of their immediate needs.”

Her house became dedicated to taking care of the dogs, with around as many as 14 volunteers at once setting up assembly lines to provide different forms of care for the animals.

“At one point, I counted 14 volunteers and 39 dogs at my home, and then I lost count. I gladly accepted the invasion of animals and people into my home to save lives,” King said. “Volunteers and staff came together for three days, and built memories while saving 50 animals from certain death. There were stations of people bathing, putting up fencing, feeding, cleaning all day long.”

The entire process began on Friday, March 12 and ended on Sunday, March 14, when all of the puppies were moved out into foster homes.

King said the she relied on a network of foster families that she has developed over the years, which all came together to help take care of the animals. She hopes that this story will encourage others to see the value and importance that fostering animals has, and encouraged them to reach out.

“The more foster families we have, the more animals we can save. We always have more animals that need us than we have hands and the finances to help,” King said. “If they do foster we pay for all of the supplies they would need. All you do is provide the safe environment nurturing and love.”

King said the whole process came out of the immense love that she and her volunteers have for animals, and the work they do with Two by Two.

“It was weird kind of fun,” King said. “We had so much fun loving on all of the animals and seeing them immediately get hope in their eyes and know that they were safe,” she explained. “I think it was a great time with all of the staff and volunteers to bond and do something so positive together.”

King said that anyone who would like to help the shelter with donations or by becoming a foster could get more information at Twobytworescue.com