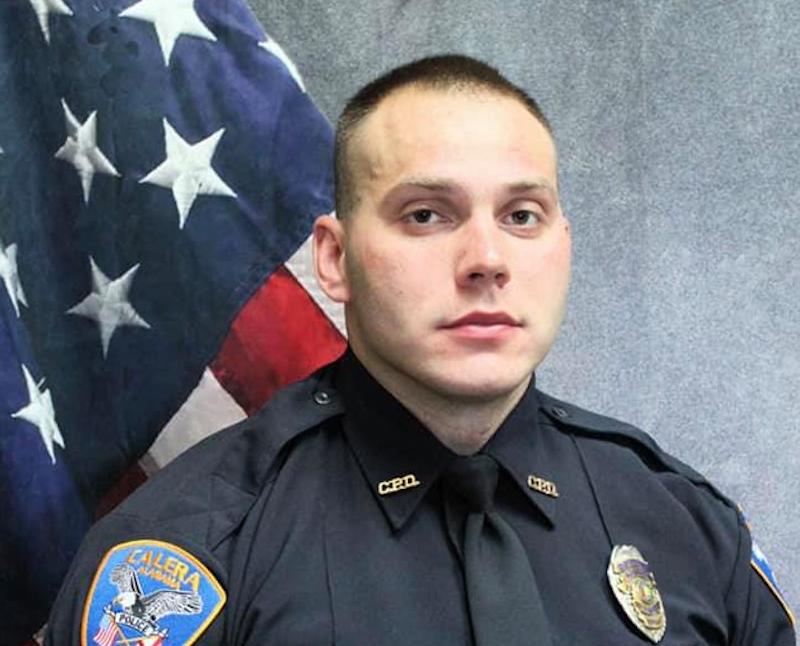 No other information was immediately available about the young officer, who worked at the Bessemer Police Department before joining Calera in August 2019.

“Robbie was an exceptional police officer who served with honor and dedication,” Calera PD posted Monday on its official Facebook page. “Robbie volunteered with our Explorer youth program and had an immediate positive effect on the post. Please keep Robbie’s family, friends and coworkers in your prayers.”

The post followed a standalone image of a badge with a black mourning band across the center, which was posted without comment on the page late Sunday evening.

See Shelbycountyreporter.com for updates on this story.