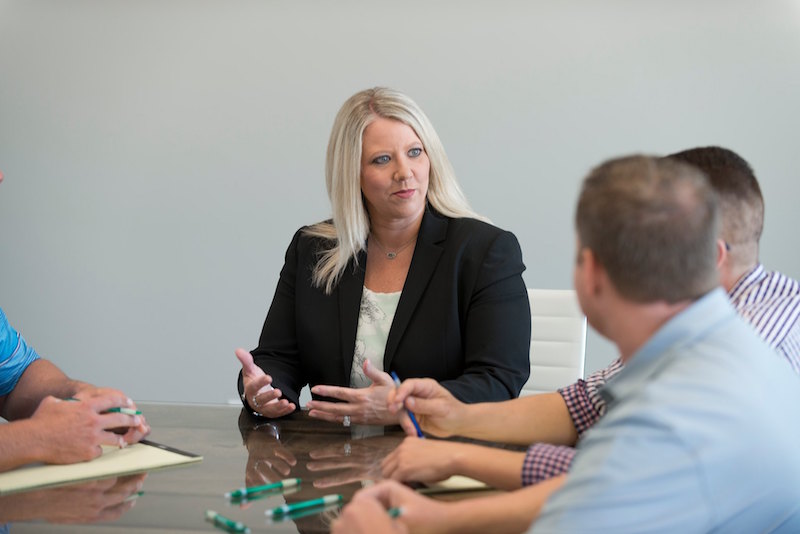 After a day at the polls across Shelby, Bibb and Chilton Counties on Tuesday, March 30, results have come in from the Senate District 14 Republican Primary race.

Weaver’s challengers were Joseph Barlow and Donna Strong, who received 391 and 569 votes, respectively.

With the win, Weaver will continue her trek to take over Cam Ward’s former seat in the state senate after Ward was appointed Director of Alabama Board of Pardons and Paroles.

In May of 2020, Weaver was appointed by former President Donald Trump to serve as the Region IV Regional Director for the United States Department of Health and Human Services.

Prior to her appointment, Weaver served 10 years as an accomplished state legislator in the Alabama House of Representatives, including five years as the chair of the House Health Committee.

A registered nurse who holds bachelor’s and master’s degrees in business administration, Weaver worked for over 23 years as a hospital leader in various management roles in urban, suburban and rural hospitals.

Weaver will now square off with Democratic candidate Virginia Applebaum in the special general election to determine who will get the seat. Applebaum was unopposed in the Democratic primary election.