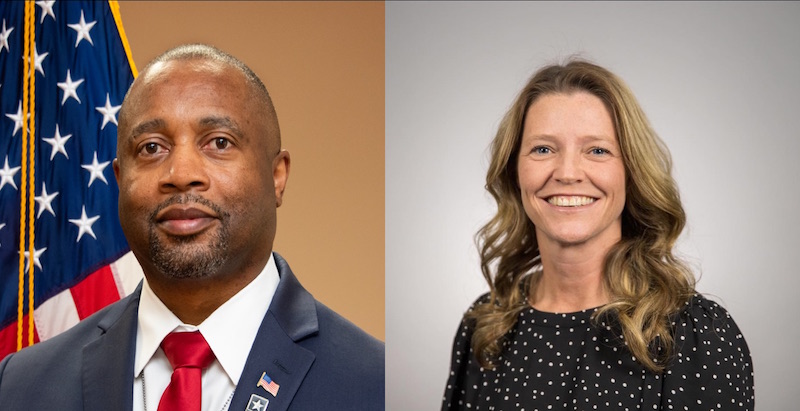 Leigh Husley, right, and Kenneth Paschal advanced to a runoff on April 27 to determine who will win the Republican Primary for House District 73. (File)

In a tight battle between five candidates, Leigh Hulsey and Kenneth Paschal are headed to a runoff to determine who will win the Republican nomination for the House District 73 General Election in July.

None of the five candidates got the necessary 50 percent to become the outright winner on Tuesday, March 30, which put the top two vote getters in a spot of advancing to a runoff.

Hulsey received the highest percentage at 30.77 percent after getting 923 votes, while Paschal received 27.10 percent of the vote or 813 total votes.

They edged out George Henry and Kerri Pate in a tight battle. Both Henry and Pate received more than 580 votes themselves with Henry receiving 590 (19.67 percent) and Pate 581 (19.37 percent).

Hulsey and Paschal will now move on to a runoff election slated for Tuesday, April 27. The winner will advance to take on Democratic candidate Sheridan Black, who was unopposed in the primary election, in the General Election.

The General Election is set for this summer on Tuesday, July 13. The seat was previously held by Matt Fridy.