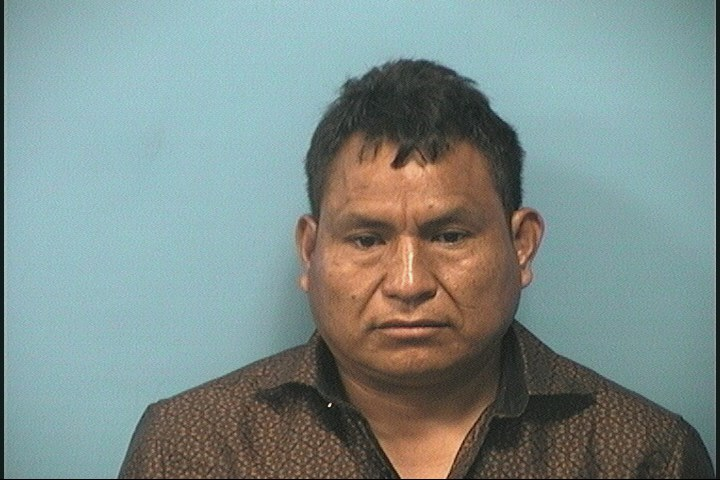 Sheriff’s investigators obtained arrest warrants for 43-year-old Anselmo-Cruz after receiving a report in November 2020 that he had inappropriate contact with two juvenile victims who were identified as the children of a family friend, in which Anselmo-Cruz once shared a domestic relationship.

Following a thorough investigation, with the assistance of Shelby County’s child advocacy center, Owens House, and the District Attorney’s Office, Anselmo-Cruz has been arrested on 13 felony charges related to the investigation.  Those formal charges are:

-Two counts of chemical endangerment of a child

-Two counts of contributing to the delinquency, dependency, or need of supervision of children

-One count of sexual torture using an inanimate object

Shelby County Sheriff John Samaniego commented on the investigation: “These reported crimes are atrocious in nature. Our Criminal Investigations Division has specially trained investigators who focus on sexual crimes. I have full confidence in these investigators to seek justice for these victims.”

Anselsmo-Cruz is currently being held on bonds totaling $692,000. The Sheriff’s Office is asking anyone with additional information about the case to call the Shelby County Sheriff’s Office at 205-670-6000. You can also submit an anonymous tip to Crime Stoppers at 205-254-7777, or on their website at Crimestoppersmetroal.com.