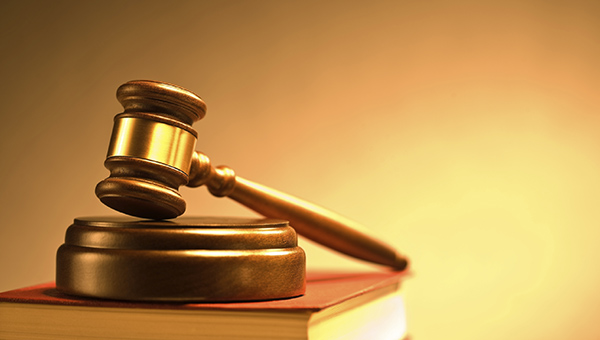 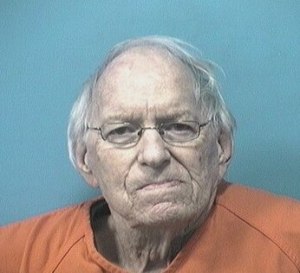 “The conduct that you engaged in is reprehensible,” said Bostick during Bryan’s sentencing hearing. “It cannot be allowed in our society.”

In response to an argument from Bryan’s attorney stating the defendant’s age meant he could not be punished further, Bostick said, “I disagree that he cannot be punished because he’s about to be.”

On Wednesday March 10, a Shelby County jury convicted the former doctor of all pending charges following a three-day trial. Bryan, a resident of Calera, previously maintained a medical practice in Alabaster where he specialized as an ear, nose and throat doctor. During trial, the District Attorney’s Office presented evidence that included numerous video recordings Bryan made of his child sexual abuse. Further, the jury heard from multiple witnesses who were victimized by Bryan when they were children before the allegations came to light and he was brought to justice.

“In addition to having strong investigators in this case, we had strong victims,” Lee said. “We are thankful the victims were able to receive some justice all these years later. Age shouldn’t determine one’s guilt.”