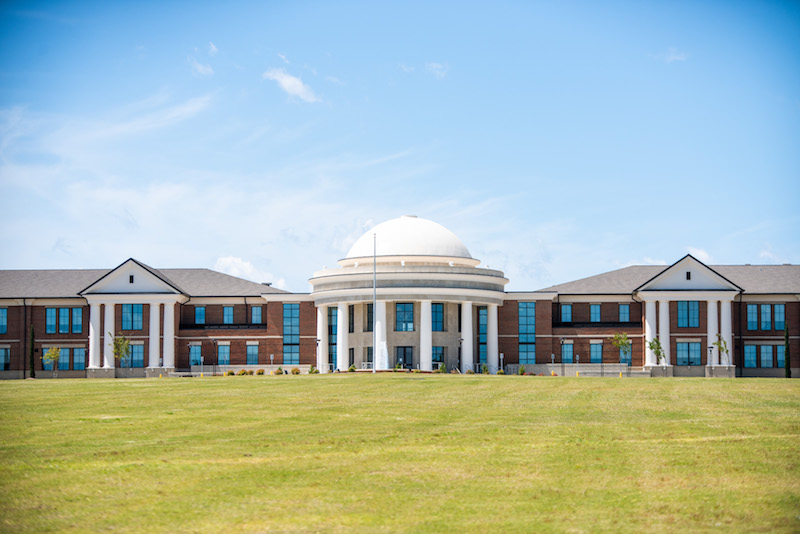 ALABASTER — Dr. Jack Hawkins, Chancellor of Troy University, will deliver the keynote address at Thompson High School’s Commencement Exercises. The event will be held on Tuesday, May 25 at 7 p.m. in Warrior Stadium on the campus of Thompson High School. 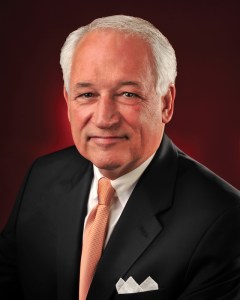 Hawkins, a native of Mobile, was named Chancellor of Troy University on Sept. 1, 1989. Hawkins is the longest-serving CEO of a public university in the United States.

Hawkins earned his bachelor’s and master’s degrees from the University of Montevallo and his doctorate from the University of Alabama. Upon completion of his bachelor’s degree in 1967, Hawkins was commissioned a lieutenant in the U.S. Marine Corps and served as a platoon leader during the Vietnam War. For combat duty, he was awarded the Bronze Star with Combat “V” and the Purple Heart.

Hawkins’ professional background includes his service as an assistant dean at the University of Alabama at Birmingham (1971-1979) and as president of the Alabama Institute for the Deaf and Blind (1979-1989).

His awards include the Alabama Citizen of the Year award presented by the Alabama Broadcasters Association, the Distinguished Public Service Award from the Secretary of the Air Force for his service on the Air University Board of Visitors, and in October 2016, Hawkins was inducted into the Alabama Academy of Honor, which honors only 100 living Alabamians. In January, Dr. and Mrs. Hawkins were awarded the 2021 “Keepers of the Dream” Award presented at the seventh annual Martin Luther King Jr. Day celebration in Montgomery.

Hawkins serves on the board of directors of the Daniel Foundation, the Bennie Adkins Foundation, Business Council of Alabama, the American Village Trust, College Football Playoff Board of Managers, and Troy Bank and Trust Company.

During his tenure, academic standards for admission have increased, new degree programs established in all academic colleges, including three doctoral programs, intercollegiate athletics joined the highest level of NCAA competition and $400 million has been invested in campus facilities.

Hawkins is married to Janice Grindley Hawkins. They have two daughters and three grandchildren.