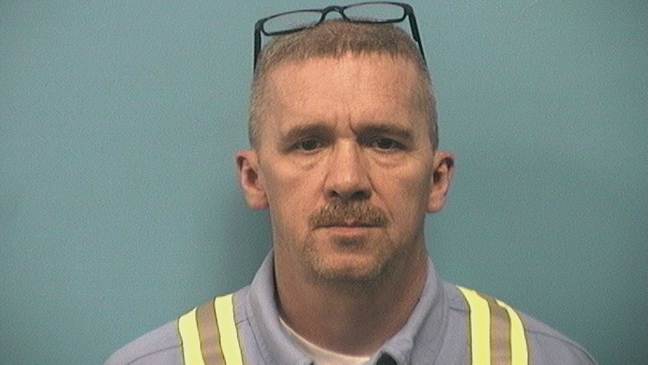 ALABASTER — An Alabaster man was arrested April 7 on multiple counts of rape and other charges following an investigation by the Alabaster Police Department.

Alabaster Police arrested Fred Wayne Jackson, 51, of Alabaster, on two counts of rape first degree and assault with bodily fluids. The investigation began when the department was contacted regarding the sexual abuse of a juvenile.

Jackson was booked into the Shelby County Jail on April 7 and is currently being held on a $121,000 bond.

“Crimes against children are particularly heinous, and we will aggressively pursue these cases,” said APD Detective Randy Ray.

Anyone with any information concerning the investigation is encouraged to contact the Alabaster Criminal Investigations Division at 205-664-6850 or 205-663-7401.