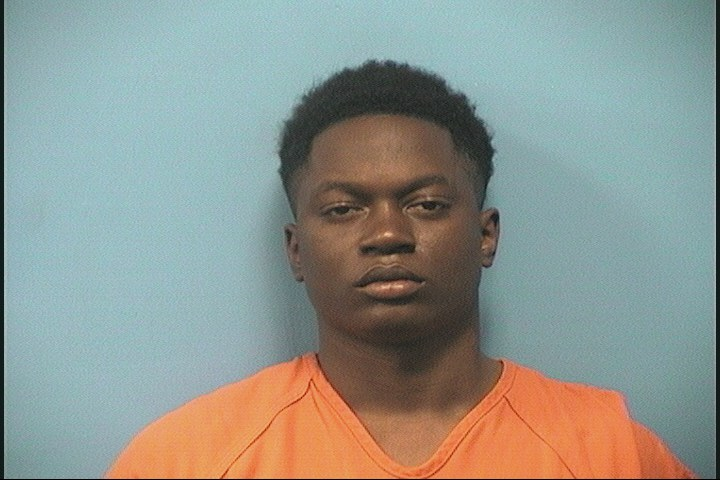 COLUMBIANA — A Marion man was arrested Friday, April 9 in connection with a shooting death that occurred in the 500 block of County Road 203, an area in unincorporated Shelby County near Montevallo.

On March 20, the Shelby County Sheriff’s Department began an investigation into the case and have since identified the deceased victim as Brandon Trenell Patrick, 29, of Montevallo.  An additional victim has also been identified, and he has since been treated and released for his injuries.

“My heart goes out to the family members and victims of this incident,” said Shelby County Sheriff John Samaniego. “We want you to know that this sheriff’s office is working hard day and night to bring justice and closure to those effected by this crime. We have zero tolerance for violent crime in Shelby County. This type of violent altercation was avoidable and unnecessary. Our team of expert criminal investigators will pursue this crime until the person responsible is held accountable to the fullest extent of the law. I would also like to personally thank the United States Marshal Service Gulf Coast Regional Fugitive Task Force (GCRFTF) for their hard work and assistance in this case.”

The investigation is ongoing, and Samaniego encourages anyone with information about this shooting investigation to contact the Shelby County Sheriff’s Office at 205-670-6000. You can also submit an anonymous tip to Crimestoppers at 205-254-7777 or Crimestoppersmetroal.org/.