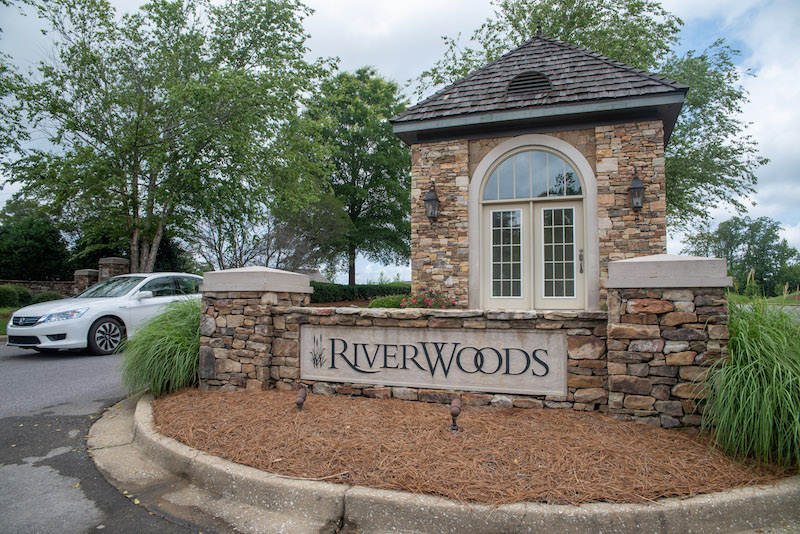 The Helena City Council voted 3-2 against changing part of the Riverwoods area from a Commercial to Residential zoning. (File)

HELENA – The Helena City Council denied a proposal by developers to rezone the remaining portion of the Riverwoods area that would have brought around 56 new homes to the area.

The proposal was met with a tie at a recent Planning and Zoning Committee meeting, and failed at the April 12 City Council meeting in a 3-2 vote.

At the meeting the development company Harris Doyle Homes put forth a proposal that would change the unused lot of land from a commercial district to a residential district.

If approved, the developer would have then moved forward with constructing approximately 56 homes that would be run under a condominium association.  They estimated that the homes would be priced between $225,000-275,000.

The rezoning request came as Harris Doyle Homes expressed that the land had been sitting vacant for around 12 years. The land had been part of the commercial district of Riverwoods, however they ultimately felt that it could be better used as a mixed-use area.

The developer highlighted many points that they saw as a benefit to the city, including connecting to the proposed greenway project, which is a ongoing project for a system of connected trails throughout the city.

There were a few residents who attended the meeting to speak on their feelings about the project, including Riverwoods resident Jeff McDaniels.

“This June my wife and I have lived there for 16 years,” McDaniels said. “For those who live there, traffic is a mess. If we haven’t had a serious injury there is a strong possibility we could have a fatality, without some kind of lane expansion or increased policing.”

Mayor Brian Puckett expressed that the city was looking at modifying lighting and trying to improve traffic flow in the area, but that they needed cooperation from the state and the city to move certain road projects along.

For now, the land will keep its prior Commercial zoning, until any further action is taken.