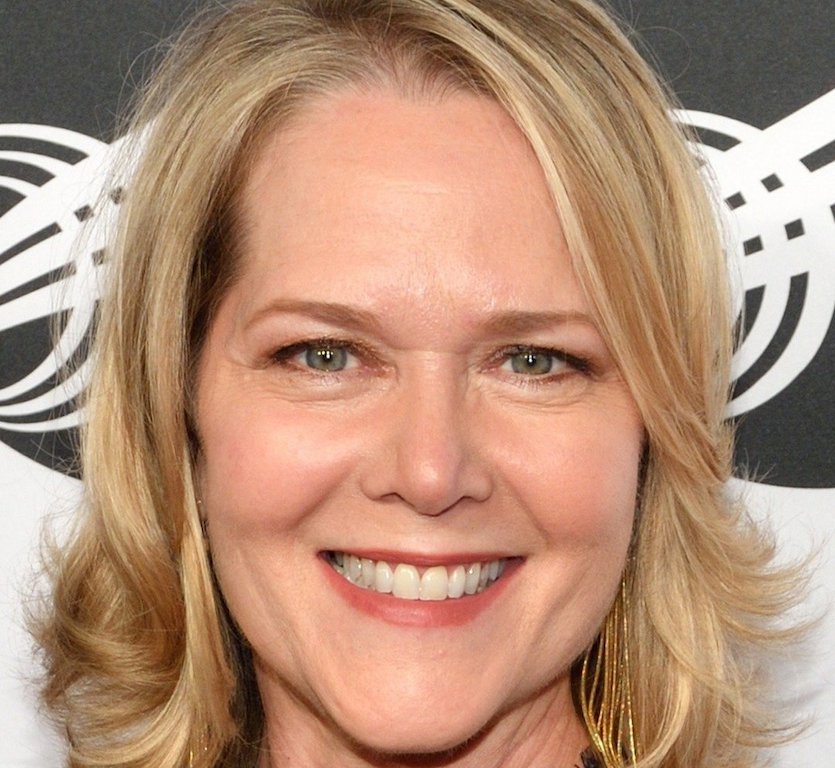 The Helena City Council voted to proclaim April 17 as Rebecca Luker Day, honoring the late actress on her birthday. (File)

Helena City Councilmember Hewy Woodman introduced the resolution that would honor the late actress, because of her ties to the Helena community and her commitment to recognize her work in the arts.

“For Rebecca we wanted to recognize the huge contribution that she made in theater and music,” Woodman said. “This resolution officially makes April 17, her birthday, Rebecca Luker Day. She was a small-town girl who made it big on Broadway and brightened everyone’s lives with her voice.”

During the council meeting, Woodman highlighted Luker’s history in the city. She lived in the city for a good period of time, and was actively involved in activities like the high school’s marching band.

“I think that it is important for the city of Helena to honor its residents, like Rebecca, who had a positive impact on the national stage, and who serve as role models for our city’s youth,” Woodman explained. “I feel people always think that the famous and important people come from big cities like New York or Los Angeles, but people who have made the largest impact to America often come from small towns.”

Woodman noted her impressive accomplishments in the film and stage industry, acknowledging her roles in 10 television shows, four feature films and a long list of stage credits both on and off Broadway.

She was also noted for her work in her later years where she worked to raise money to benefit those who had ALS, which she was diagnosed with in 2019.

Honoring Luker was a way to celebrate her accomplishments and life, while also showing children living in the city that they can achieve greater goals if they set their mind to it, according to Woodman.

“I think it is important for the youth in Helena to know they can do anything and that someone who walked around Old Town Helena, or watched the water flow on Buck Creek, just like them, can go out there and change the world,” he said.