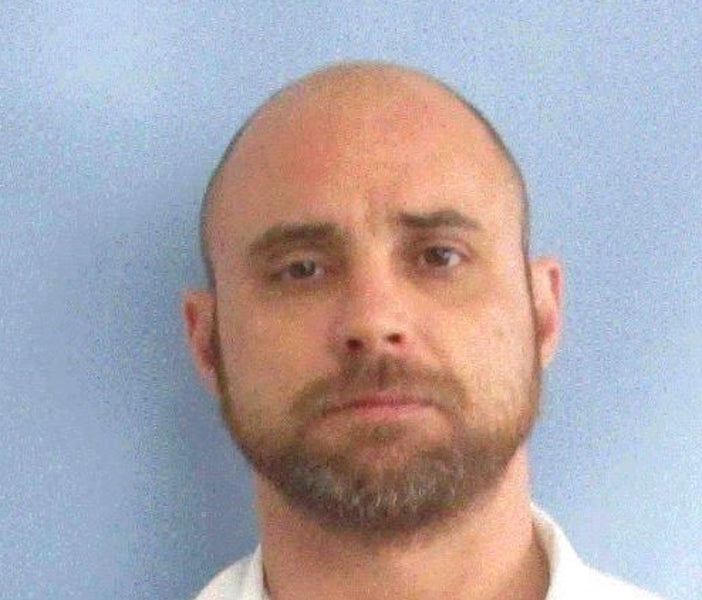 Tracy Blackburn has escaped from a Childersburg work facility. He was serving a five-year sentence after being sentenced in 2017 for an assault that occurred in Shelby County. (Contributed)

A man arrested for assault in Shelby County escaped from the Childersburg CBF/CBC work facility around 1 a.m. Monday, April 19, according to the Alabama Department of Corrections.

Tracy O’Brian Blackburn, who was arrested in 2016 on multiple charges and eventually pled guilty to assault of a man in Shelby County, escaped from the facility just outside of Shelby County and is currently on the loose.

He was sentenced to a 20-year confinement period in 2017 with a five-year prison sentence. He is currently almost four years into that sentence.

According to court records, Blackburn, who is from Jemison, has been arrested on multiple burglary, drug, theft and assault charges since the 1990s and escaped from a Georgia Department of Corrections facility in 2004.

If you have any information on the whereabouts of Blackburn, you are asked to notify law enforcement immediately or contact the facility he escaped from or the Department of corrections at 1-800-831-8825.