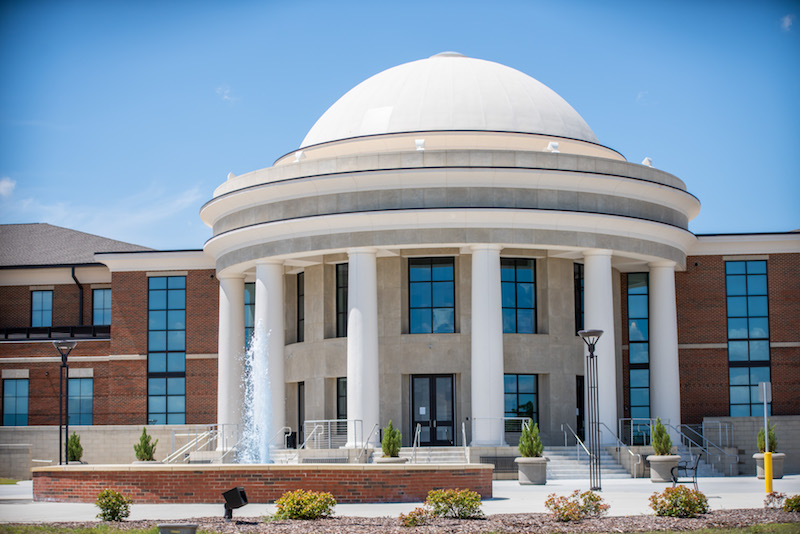 The students included Ryan Furlong, Emmagrace Burnett, Kyla Williams, Brand Franklin and Ruby Ramirez who are all students in the French program at THS.

According to Dr. Victoria Adams, who teaches French at THS, the students were evaluated based on written, oral and listening comprehension skills, and competed against nearly 30,000 students from all 50 states.

“Each student completes a reading and listening comprehension test that is timed.  The scoring is completed at the national level and the scores are compared to others in their level from across the country.  The scores are reported as a percentile much like other standardized tests,” Adams said. “They test their knowledge of vocabulary, grammar and comprehension skills.”

The American Association of Teachers of French publishes a guide every year that details standards that students should meet depending on their grade level.

“I incorporate those standards into my curriculum each year,” Adams said. “Once the students were registered for the contest, we had access to practice tests. We completed these tests together in class and the students also completed practice on their own.”

The students worked hard in the months and weeks leading up to the contest. Adams said that she helped them as much as she could, but knew that they were able to meet a challenge like this head on.

“I could tell that my students were excited to participate in a national competition such as this,” she said. “My students are very hard workers and I knew that they would do well.”

Once the tests were evaluated and the students found out that they had ranked, Adams said that she was incredibly proud to see that the hard work of her students had paid off.

“I am just so very proud of all of my students who participated,” Adams said. “I am especially proud that these five were nationally recognized. It is such an honor to teach them and to see them be successful. It also makes me proud to think that I have been able to share with them a subject that I love and see them begin to love as well.”