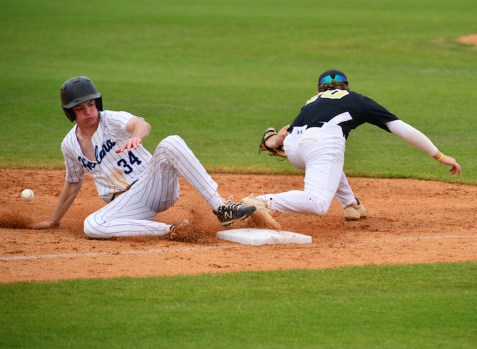 The Helena Huskies swept McAdory in the first round of the playoffs on Friday night, April 23. (For the Reporter/Jeremy Raines) 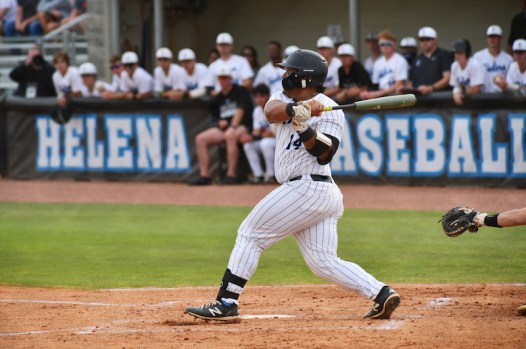 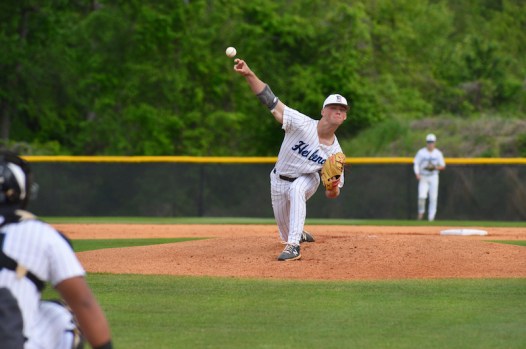 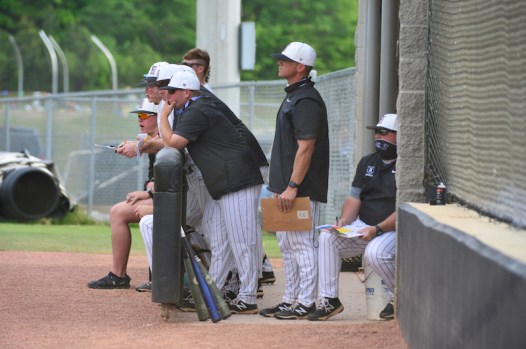 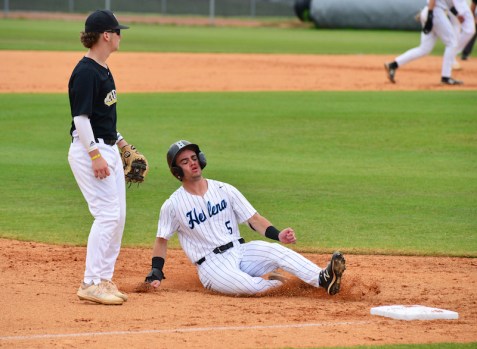 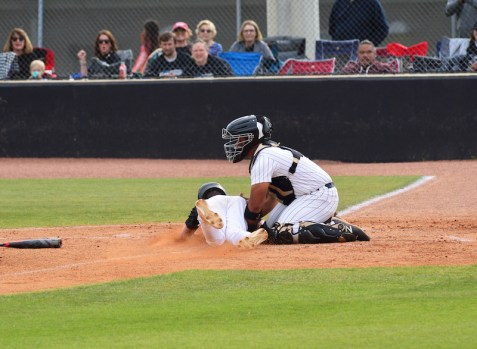 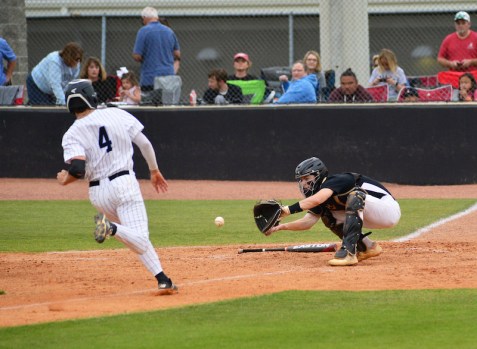 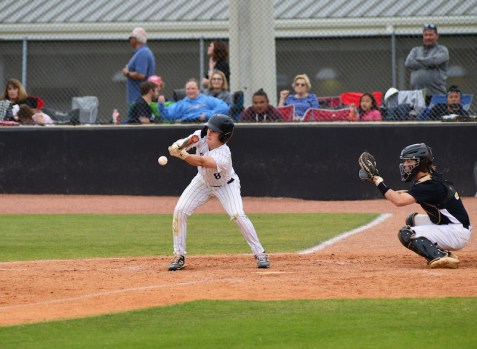 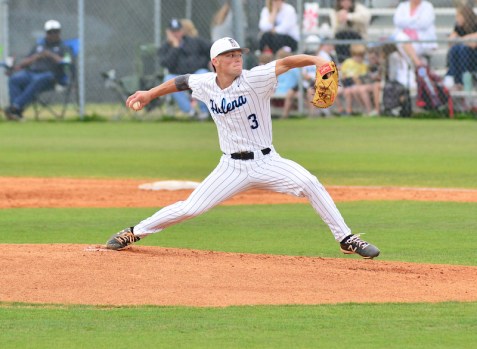 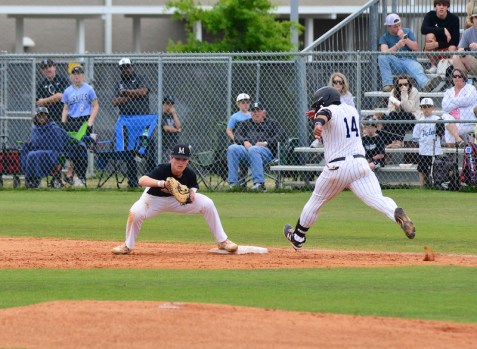 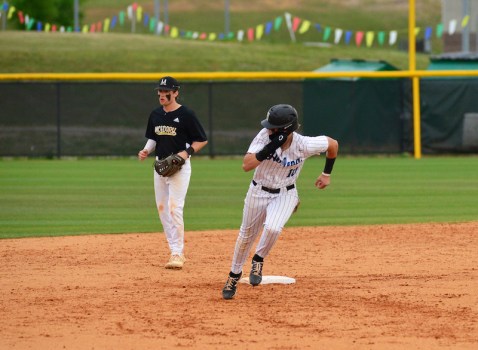 HELENA – The Helena Huskies showed why they were the highest-ranked team from Shelby County entering the 2021 Class 6A playoffs on Friday, April 23, when they played host to the McAdory Yellow Jackets.

The Huskies continued an impressive season with an easy first-round sweep of the Jackets, taking the best of three series in a sweep with wins of 10-0 and 13-0.

Helena won both games short of seven innings due to the run-rule and had a combined 20 hits between the two wins.

The Huskies were a little slow to get started in the opening game of the doubleheader on Friday night, going scoreless through the first two innings.

They finally scored their first run in the bottom of the third, but it was the fourth inning that made the difference. Helena put up a seven-spot in the inning to take an 8-0 lead, which was more than enough cushion.

The Huskies added one more each in the fifth and sixth, with the one in the sixth ending the game with a 10-run lead.

Brody Moss had a 3-for-4 game from the leadoff spot with one RBI and three runs scored, while McGwire Turner and Tyler Jon Santos both added two hits. Turner posted two RBIs to lead the team, while Santos had one RBI as did Jordan Pearson.

Jacob Peters got the complete-game win on the mound, striking out a jaw-dropping 12 batters. He gave up just four hits and three walks in the shutout effort.

That was the first of two dominant pitching performances as Mitchell Rhodes took to the mound in game two and completed the sweep with a perfect game.

He didn’t give up a hit, walk or run in all five innings and struck out seven to grab the impressive win.

At the plate, the Huskies had 13 hits and 13 runs, scoring four in the first, five in the second and four more in the third.

Santos and Ryan Storey both had spectacular games at the plate with each totaling three hits and four RBIs. Pearson added two hits and two RBIs, while Griff Minor also had two hits.

Helena, the No. 2 ranked team in Class 6A, will now take on No. 1 Faith Academy in the second round.