Helena creates Diversity and Inclusion Board 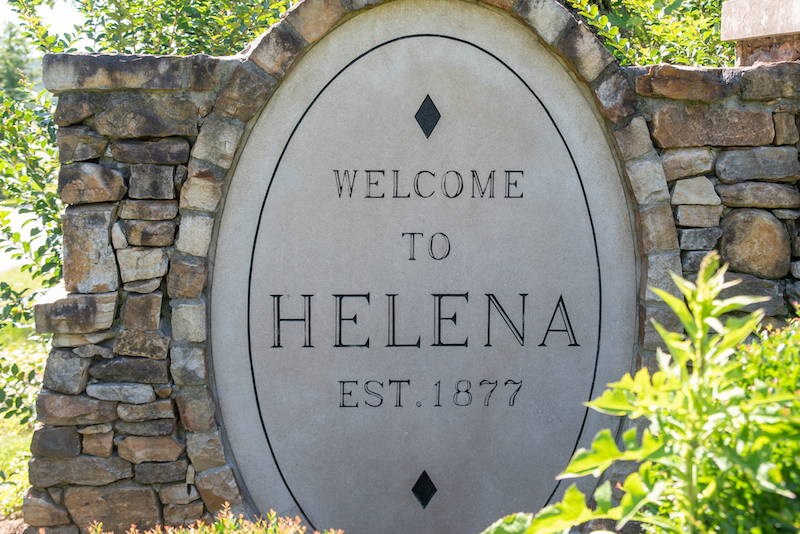 The city of Helena moved to create the Helena Diversity and Inclusion Board, which will seek to encourage and promote diversity and equitable practices for all throughout the city. (File)

The board was the result of campaigning from Helena citizens such as Tangee Edwards and John Baggett who felt that having a structural organization in place would help the city progress.

“It was a group of citizens who came together we started out with council people and came to them with the idea,” Edwards said. “There are a lot of people who we feel are not consistently represented so we want to make sure that they are. Hopefully they won’t stray too far from the bylaws that we created.”

The citizens began meeting with each other and city council members to take the next step in hopefully having a board formed to address this.

Helena City Council member Laura Joseph said that the purpose of this board was to acknowledge or find issues that may exist and work to address them.

“Everyone experiences things differently” Joseph said. “There is not only one way to look at an issue. I have talked with some of my neighbors and heard their stories. You cannot legislate that people have to be nice to each other, but you can try to shine a light on issues if they exist. We want to make efforts to do th right thing and this is a proactive step in that direction.”

The board will be filled by the city council after receiving and reviewing applications from interested cities. Once the board is up and running the goals will be focused on fact finding.

“We need to fact find first. We are not looking to create problems that are not there,” Baggett said. “We are looking to identify existing problems and solve them, which is the first step.”

The board will look at a variety of different areas such as race, gender, sexual orientation and ability to ensure that equitable processes are in place throughout the city.

Joseph said that board may do things like ensuring that entrances to building are accessible to people with disabilities, or feature minority speakers and authors for events in the city.

This board comes after Mayor Brian Puckett recently released the city’s Diversity and Inclusion Framework, which highlighted and ensured the city’s commitment to equitable practices.

The city will soon make applications for the board available for citizens who are interested in serving.