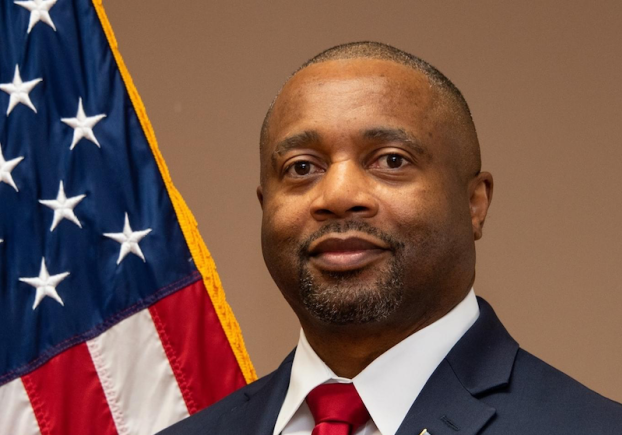 Kenneth Paschal has defeated Leigh Hulsey to win the Republican nomination for the House District 73 General Election which is set for July 13.

Paschal advances to the General Election which is set for Tuesday, July 13 and will face off against the Democratic candidate Sheridan Black, who had no opposition in the primary.

“I am so thankful. That is the most important thing I can express right now,” Paschal said. “First and foremost, I am giving all of the credit to God, and I am very thankful for the voters. I just wanted to thank my campaign consultant Scott Stone from Strategic Impact and our entire volunteer team for getting us this far. I want to really thank Leigh Hulsey as well. She ran a good clean campaign and I consider her a great friend.”

Paschal said that the love and support that he received from the community kept him motivated, and he hopes that he can use that motivation to bring change to Montgomery if he wins the General Election.

“I am excited. I am going to take a couple of days and regroup there, but I am really excited to be the nominee for the party and I am honored and look forward to July 13,” Paschal said. “I think I can be a part of bridging the gap in the party. With the current political climate, we need that.”

Paschal served in the military for 21 years and has been an active member of the community during his 14 years after leaving. Paschal is the president of the Alabama Family Rights Association (ALFRA), and is actively involved in the American Legion Post 555 as Immediate Past Post Commander.

“The Republican Party was incredibly blessed to have two outstanding, Conservative candidates vying for this position. Only one can be our nominee, but we want to thank both candidates for their willingness to serve. We look forward to working with Kenneth Paschal as we move toward the general election,” Wahl said. “He will be a great addition to our Republican Caucus in the legislature, fighting for the issues that matter most to the people of Alabama. I hope that Leigh Hulsey will remain active in our party and continue to use her talents to further the Conservative movement as we stand for American values.”

Paschal is also a member of the Shelby County Chamber where he works with groups to provide services that support people in need.

The winner of the July 13 election will represent the cities of Alabaster, Helena, Montevallo and Pelham. They will serve out the remainder of the term that was previously held by Rep. Matt Fridy.

Pelham man sought for murder in fatal hit and…