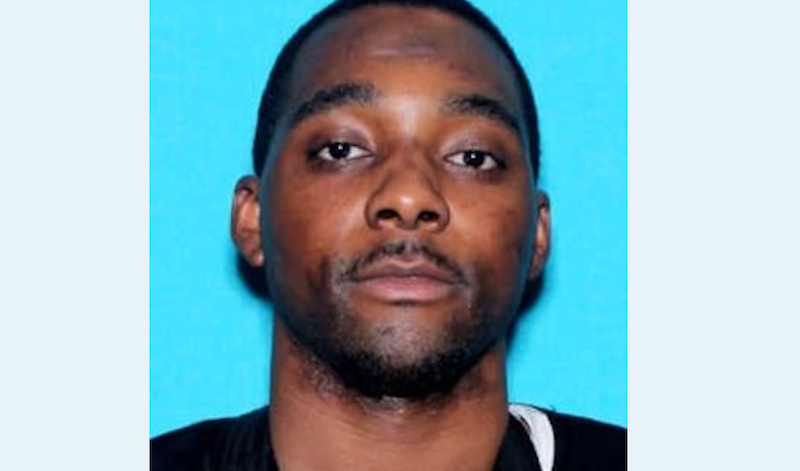 A warrant has been issued for the arrest of a Pelham man in a fatal hit and run that happened while trying to flee Vestavia Hills Police on Monday, April 26.

According to a press release from Vestavia Hills Police Department, the events began on Monday with a during a traffic stop on Interstate 65 around the Alford Avenue exit.

That’s when police allege that Ricks sped off and led them on a chase north on the interstate.

When the chase exited the interstate, that’s when VHPD noticed the car the suspect was driving had crashed into oncoming traffic.

“The VHPD officer immediately stopped and rendered first aid to the victims and requested medical attention,” read a release.

According to the press release, that’s when the suspect fled on foot from the scene, leading to a multi-agency search being initiated.

This crash resulted in the loss of an innocent life of 42-year-old Robyn Naftel Herring of Homewood.

Homewood Police has since charged Ricks with murder, issuing the warrant for his arrest. The suspect, however, is still on the loose and police are trying to locate him.