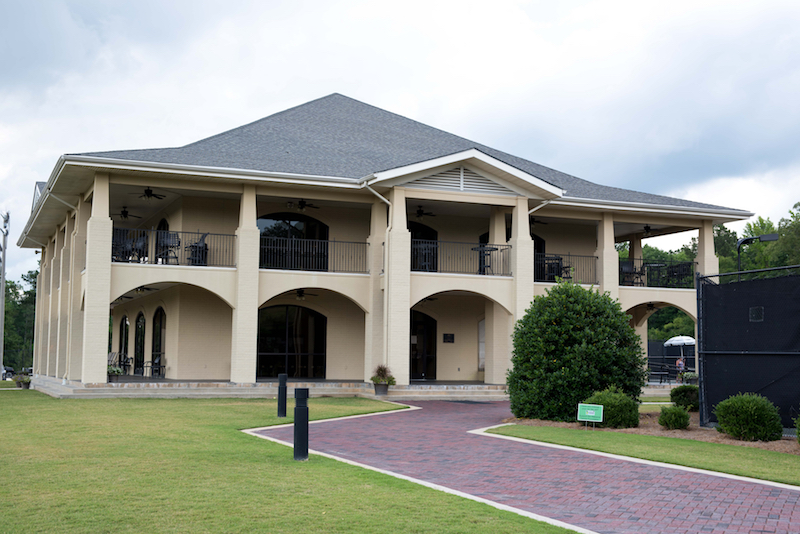 The Pelham Racquet Club will host the USTA state championship April 30-May 2. (File)

PELHAM – The Pelham Racquet Club will host the United States Tennis Association’s Alabama Championship for ages 55 and older from April 30 through May 2.

According to Pelham Racquet Club Director Chaney Mills, this is a big event that they have been fortunate enough to host for years.

“We have been hosting this since the early 2000s,” Mills said. “We have a large facility, which helps when you have a tournament of this size.”

There will be more than 500 players who have been competing over the last several months in local leagues across the state to quafy for this event. These are team events, so these players have been working together to get this point.

“If they do well in the local leagues then they get to advance and go to this state championship,” Mills said. “After this, the winners will go on to sectional and then there is a national championship later on.”

This is always a big event for the PRC, as it gives them an opportunity to show off their venue and to bring in revenue for the city.

“We love hosting events like this,” Mills said. “We love working with the USTA, and we are more than happy to open our doors to them and host the state tournament, while showcasing our club and how special it is. When you bring in this many people from out of the area, they want to stay in our hotels and eat at our restaurants, so it is really great.”

The USTA is the largest recreational tennis league in the nation, with more than 500,000 players competing in league games throughout the year. There are more than 13,000 league players throughout Alabama who compete up to this state championship game.

The tournament is open to the public. More information can be found at Pelhamracquetclub.com.