Unemployment assistance available for those hit by tornadoes 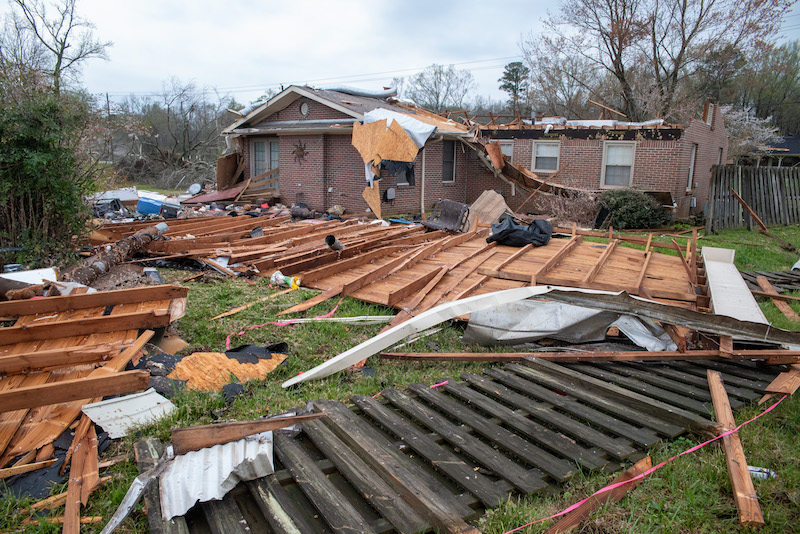 Those who were affected by tornadoes in Shelby County March 25 can now get unemployment assistance if they lost their jobs due to the storms. (File)

People who live in or worked in these counties and became unemployed due to severe storms, straight-line winds and tornadoes during the period of March 25-26 may be eligible for assistance under the Disaster Unemployment Assistance (DUA) program, which was triggered when President Biden designated the area as a disaster on April 26.

People who may be eligible for Disaster Unemployment Assistance include the following: individuals who no longer have a job, are unable to reach the place of employment, or were scheduled to start work in the major disaster area and the job no longer exists; those who became the breadwinner or major support of the family because the head of household died, or those who cannot work because of an injury incurred during the major disaster.

All of the previously described circumstances must be as a direct result of the storm.

Self-employed individuals must provide a copy of their 2020 tax return, business license, or Form 1099 within 21 days after applying for DUA benefits.

Help comes full circle in the wake of disaster