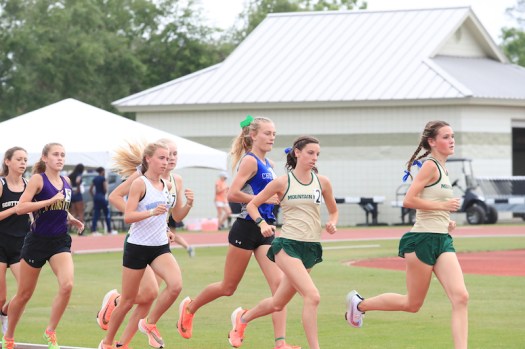 Chelsea’s Cady McPhail, above, won both the 800-meter run and 1,600-meter run to claim two state championships at the Class 6A State Meet. (For the Reporter/Dawn Harrison) 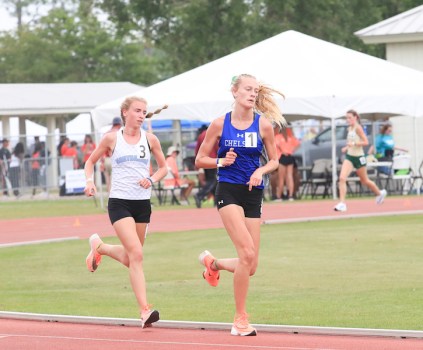 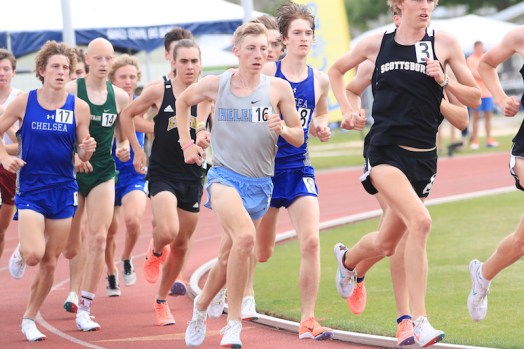 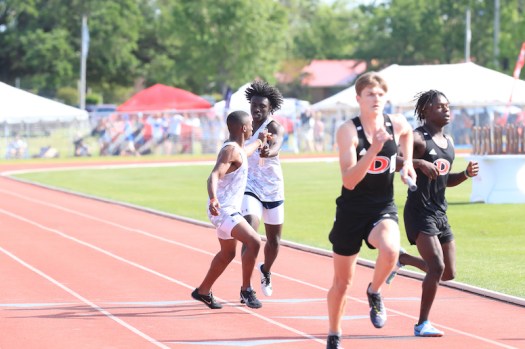 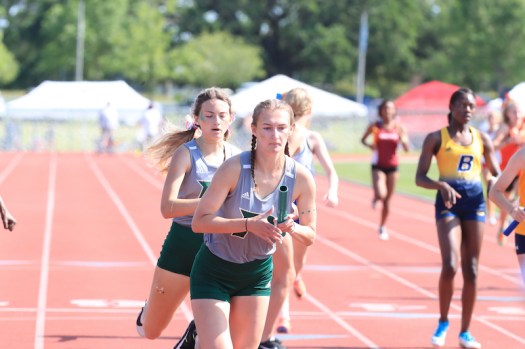 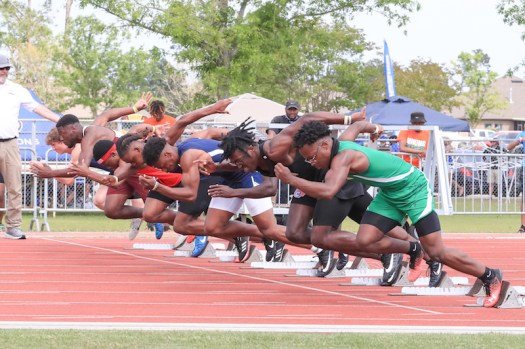 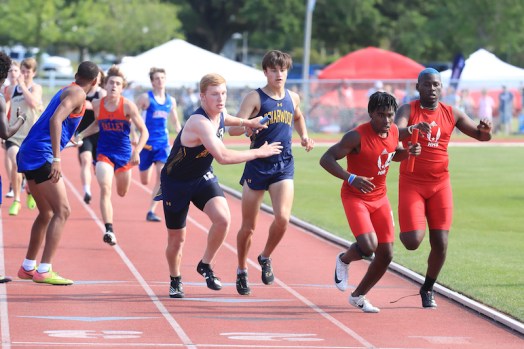 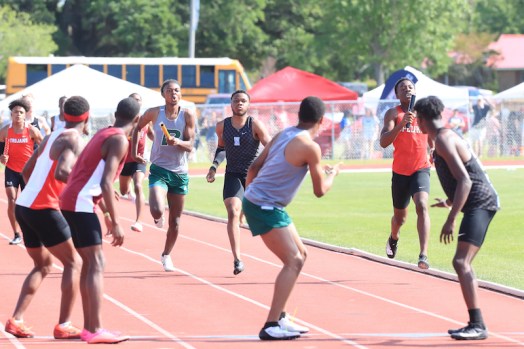 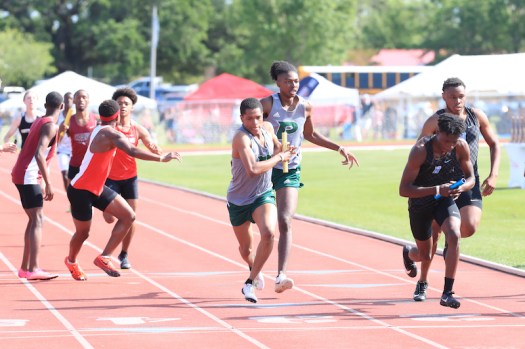 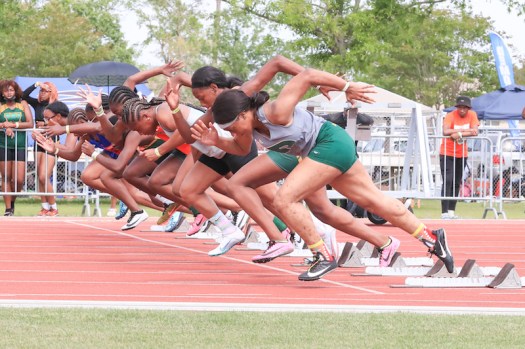 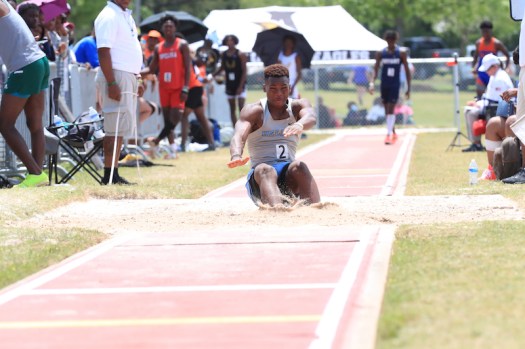 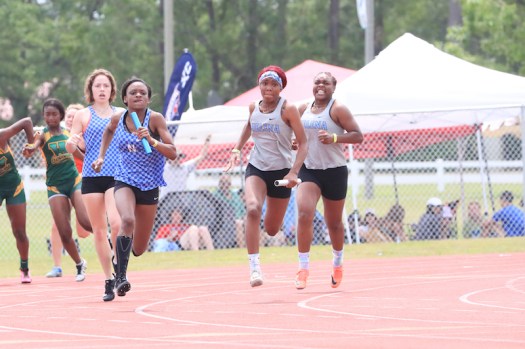 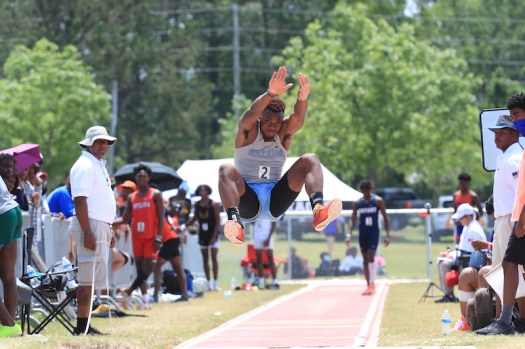 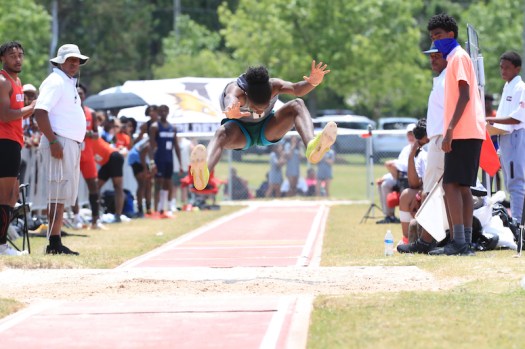 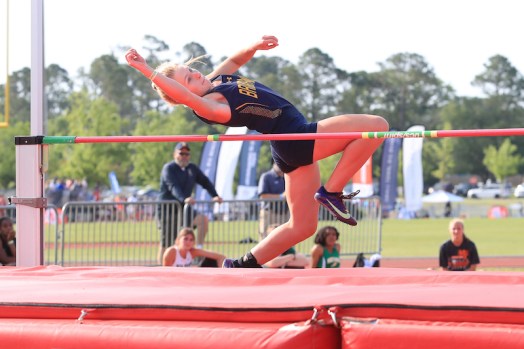 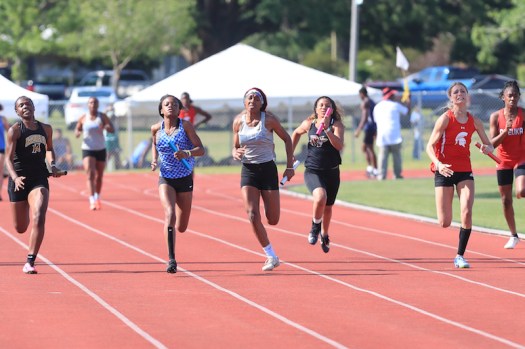 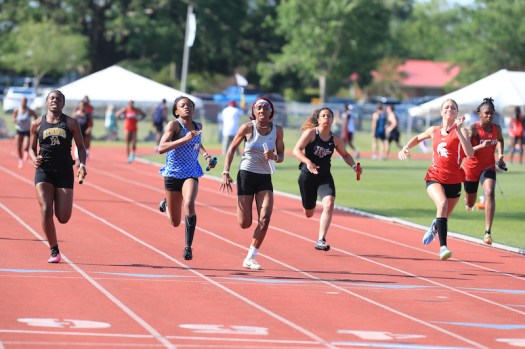 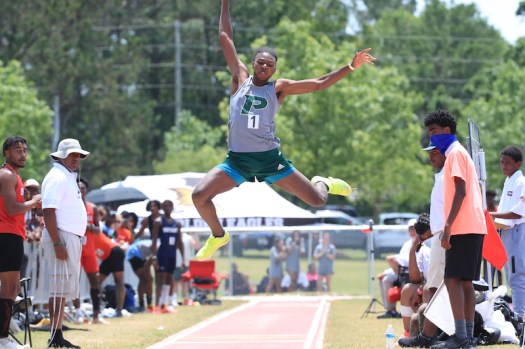 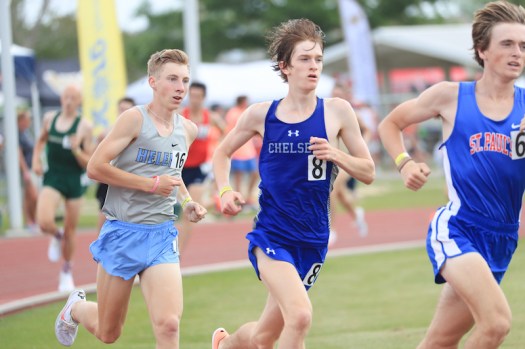 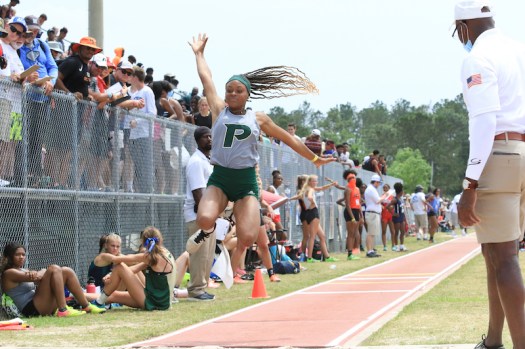 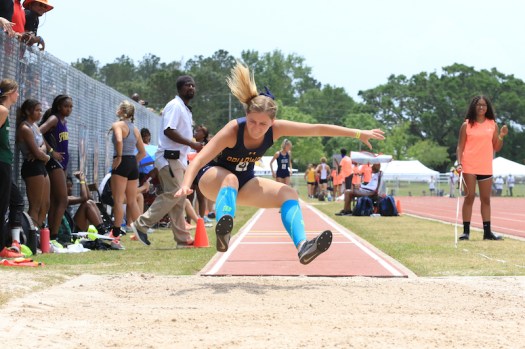 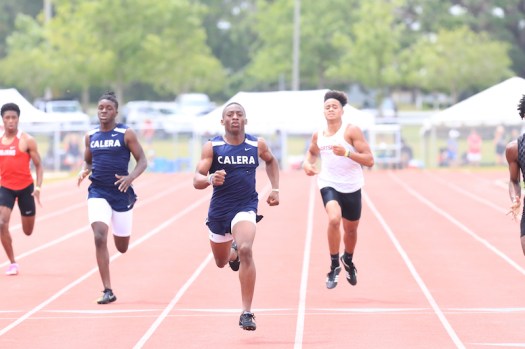 GULF SHORES – The outdoor track and field season came to an end on Saturday, May 1 at the 2021 AHSAA Outdoor State Track and Field Meet in Gulf Shores, and it marked a special conclusion for some of Shelby County’s best athletes.

Cady McPhail, Miles Brush, Brady Barton, Jordon Bray and Elizabeth Hayhurst all put together special seasons, and all capped the year off with either a state championship or podium finish at the state meet.

McPhail and Brush have led the Chelsea Hornets throughout the year in both cross country and track and field, and the two finished the year off by helping the Hornets finish inside the top 11 as a team in both the boys and girls events.

Her performance helped the girls have the highest finish of any 6A team at the event from Shelby County by taking home fifth. The girls also took home fourth in the 4X400-meter relay with a time of 4:08.93 seconds.

The boys also finished fifth in the 4X800-meter run and 11th as a team.

Barton didn’t win an individual state championship, but did finish second in both the 800 meter and 1,600 meter events. He finished with times of 1:54.33 and 4:11.90, respectively, to help the Huskies finish ninth as a team.

The Eagles also got finishes of fourth from Braylyn Farrington, Brayden Harden and the 4X100-meter relay team.

Kobe Prentice also had a special season for Calera and closed it with a fifth-place finish in the 100-meter dash with a time of 11.09 seconds.

Hayhurst was Pelham’s highlight thanks to finishing second in the javelin throw. She grabbed the podium finish thanks to a distance of 119 feet.

Pelham only had one other podium finish and it came from the boys’ 4X400-meter relay team. They finished third with a time of 3:27.66.

Caleb Newell also had a strong day, finishing fifth in the discus throw thanks to a distance of 136 feet, 8 inches.

One of Pelham’s best highlights came from Brayden Marlowe in the 300-meter hurdles. While he finished 10th in the event with a time of 43.05 seconds, he immediately turned back after the race to help up two runners who had fallen during the event before exiting the track in a special moment.

He also finished eighth in the 110-meter hurdles with a time of 15.94 seconds.

The girls’ 4X400-meter relay team finished sixth with a time of 4:14 as well. As teams, Pelham’s girls finished 18th and the boys took home 20th.

Briarwood had several athletes compete in the event, and while they didn’t have any podium finishers, Riley Margene saw success individually and several relay teams also performed well.

Margene finished fourth in pole vaulting after clearing 14 feet to just miss out on a podium finish.