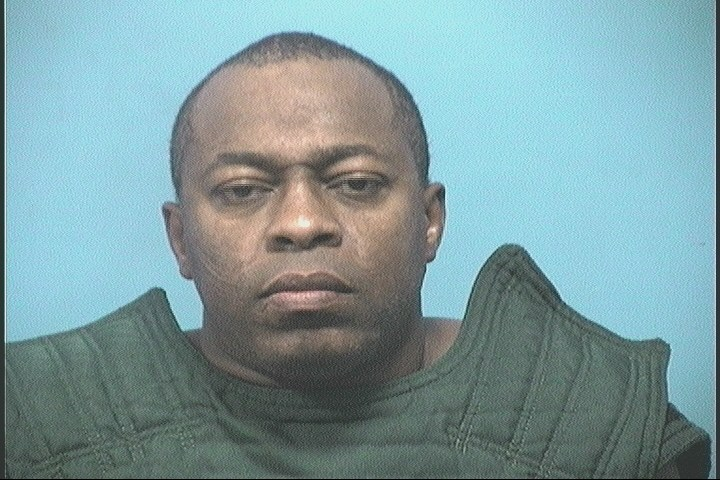 Michael Anthony Powell has been sentenced to death after shooting and killing Tracy Algar during a robbery of an Alabaster Chevron in 2016. (Contributed)

COLUMBIANA – An Alabaster man has been found guilty of capital murder after a jury returned the verdict on Wednesday, April 28.

Michael Anthony Powell, 48, was arrested and charged with capital murder and robbery on Nov. 4, 2016 after shooting and killing Chevron convenience store clerk Tracy Algar during a robbery.

Algar, who was 54 at the time of her death, was working at Alabaster’s Kirkland Chevron off of U.S. 31 in October of 2016, when the defendant robbed the store and murdered her. 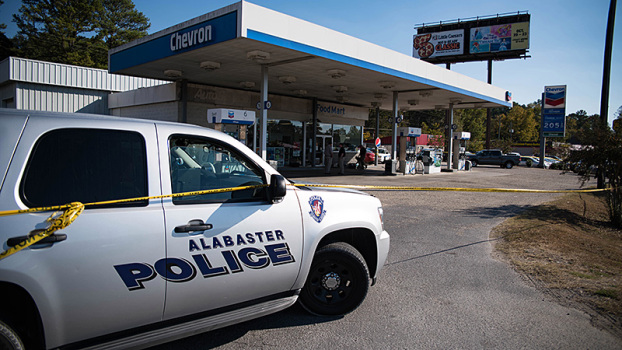 Following an eight-day trial, the jury returned the verdict on April 28. A day later, following a penalty phase hearing, the jury then recommended a sentence of death for Powell.

During the hearing, the State of Alabama presented evidence of Powell’s prior violent felonies, which included second degree assault and two counts of third degree robbery.

Presiding Circuit Judge Bill Bostick accepted the jury’s guilty verdict and scheduled sentencing for Monday, May 24 at 1:30 p.m. to decide what the sentencing will actually be.

The case was investigated by detectives Jason Higgins and Josh Rauch of the Alabaster Police Department.

According to Alabaster Police Chief Curtis Rigney after the arrest, Powell entered the gas station, took Algar into the bathroom and shot her in the top of the head, killing her. He then stole a “couple hundred dollars” in the robbery before fleeing the scene on foot, Rigney said.

In a request to bar the death penalty in Powell’s case back in 2017, Powell’s attorney claimed Powell’s “indictment fails to allege the existence of any aggravating circumstances which would authorize a sentence of death.”

Chelsea downs Cullman in game 3 to advance to…