Municipal candidates must file statements with Secretary of State in 2023 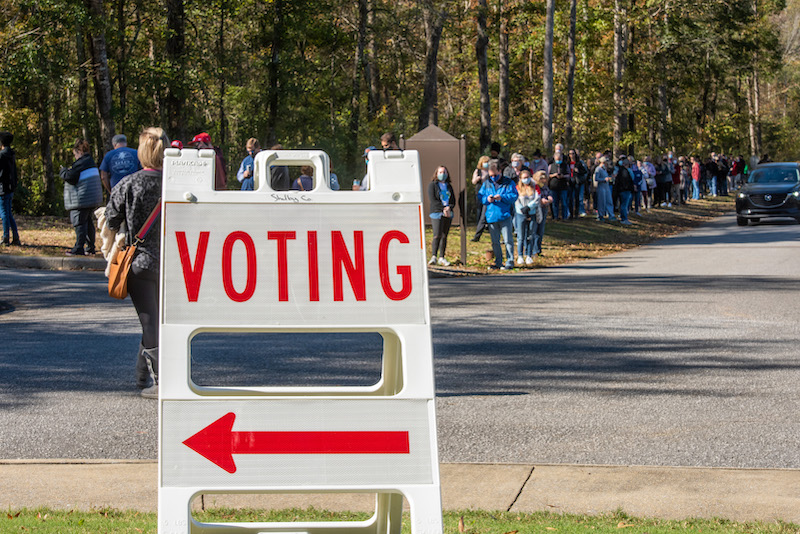 Municipal candidates in the state of Alabama will begin filing campaign finance documents with the Secretary of State starting in 2023. (File)

MONTGOMERY — Alabama Act 2021-314 was recently signed into law, which will require all principal campaign committees to file reports and statements electronically with the Secretary of State beginning Aug. 1, 2023.

Previously, all candidates for municipal office filed campaign statements and reports for principal campaign committees with the Probate Judge in the county in which the office was sought.

“Running for municipal office in cities which span multiple counties can be especially burdensome on candidates and those looking to access campaign finance documents,” stated bill sponsor Rep. Andy Whitt (R-Harvest). “This legislation will streamline the filing process and greatly increase transparency in our elections.”

In addition, filings that did not exceed a certain monetary amount were not required to be filed electronically.

“By utilizing one centralized database, candidates and voters alike will be able to more easily track information. Our office is excited to offer this one-stop shop for campaign finance documents, and we appreciate the diligent work of Representative Whitt and Probate Judges across the state, as well as the full cooperation and endorsement from the Alabama League of Municipalities,” added Secretary of State John H. Merrill.

A comprehensive and effective system for filing required campaign finance documents is already maintained by the Secretary of State’s Office, allowing for a smooth transition upon the implementation of this bill in 2023.