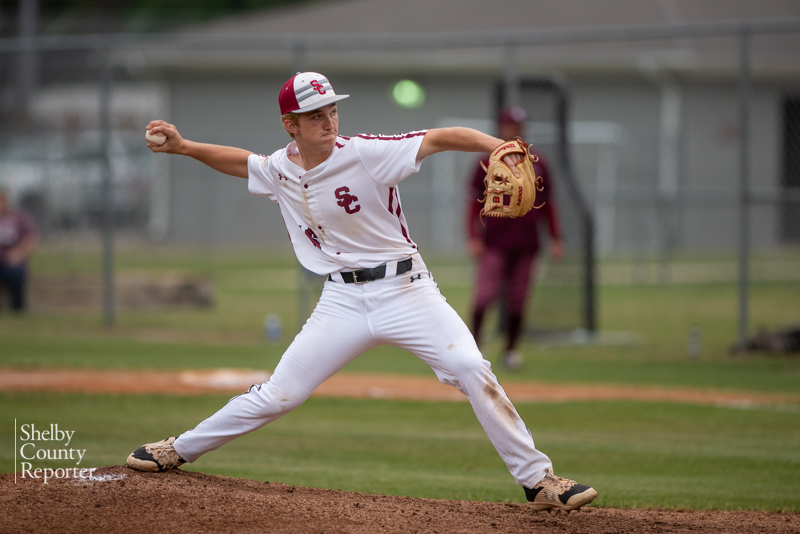 Shelby County's baseball team saw its season come to an end in the quarterfinals of the playoffs with two losses to Pike Road. (File)

PIKE ROAD – Following sweeps in the first two rounds of the playoffs, the Shelby County Wildcats hit the road for the first time in the quarterfinals and saw a remarkable season come to an end at the hands of Pike Road.

After last year’s season ended early due to COVID-19, the Wildcats felt like a chance to battle for a state championship was stolen away from them, which led to a hungry team entering the 2021 season.

Shelby County got off to a slow start at 7-7 through the team’s first 14 games, but then the team that ended the previous year as the top-ranked 5A squad in the state reappeared.

The Wildcats lost just one game between March 22 and April 30 in a 4-3 game against Sylacauga.

That impressive stretch included a sweep of Elmore County in the opening round of the playoffs with wins of 3-2 and 3-1 and then a sweep of No. 3 Rehobeth in the second round with wins of 12-0 and 3-0.

As one of the hottest teams in the state, Shelby County entered the quarterfinals confident, but had to take on another team that had hit a hot stretch in Pike Road.

The Patriots entered the series with wins in nine of their last 10, including series wins against Demopolis and UMS-Wright in the first two rounds of the playoffs.

In the previous two series, it was Shelby County’s pitching that was the highlight thanks to JP Fox and Connor Aderholt.

But this time around, it was the pitching of Pike Road that made the difference.

The Patriots put together two remarkable games, including a no-hitter in the opener of the series from Lucas Baggett featuring 15 strikeouts. Then, in the second game, Clay Slagle was almost equally as good with 12 strikeouts in a complete-game shutout that saw him give up just two hits.

For Shelby County, the pitching was once again solid, but the lack of run production and other errors became costly.

In the first game, Fox gave up seven hits and five runs with four strikeouts, but didn’t get any help at the plate.

Then, in the second game, Aderholt only gave up one hit and had five strikeouts, but he totaled seven walks, which led to five runs scoring, three of which were earned.

Despite the difficult end to the season, Shelby County finished the year 24-10 overall with a memorable run to the quarterfinals of the Class 5A playoffs.