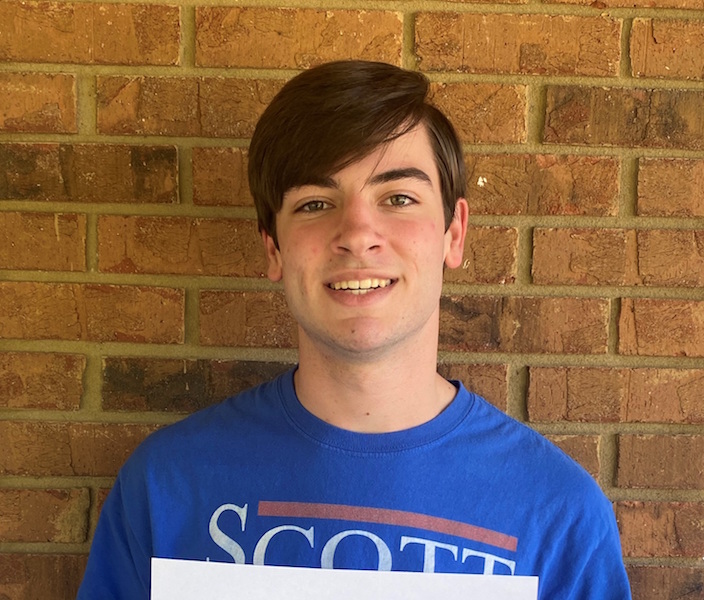 The Pelham City Education Association awarded two $1,000 scholarships this week. One went to a student and another to a teacher who is a member of the association. (Contributed)

PELHAM – The Pelham City Education Association has awarded two scholarships one to a local student and another to an association member.

The association is part of the Alabama Education Association which is a statewide organization that acts as an advocate for members with the goal of achieving “equitable and quality public education in Alabama.”

According to AEA UniServ District 13 Director Tracy LeSieur, this program throughout the different districts in Alabama as a way to give back to their members.

“This is done locally within AEA’s District 13,” LeSieur said. “The members have local dues that they pay, and we use that money to put toward these scholarships.”

According to the LeSieur, Richard plans to use the money for his education at Auburn University where he will study as a graphic design major.

To be considered for the scholarship Richard needed to have a family member who was an educator within the association. His mother, Angie Richard, is a second-grade teacher at Pelham Ridge Elementary School.

As a member of the PCEA, Rodgers was able to apply for the scholarship to put toward an education specialist degree at the University of Alabama Birmingham in Teaching English to Speakers of Other Languages, (TESOL).

“I have been an attendee and presenter at the Alabama-Mississippi Teaching English to Spears of Other Languages (AMTESOL).  Through this conference, I have gained instructional knowledge and resources,” Rodgers said in her application. “The knowledge that I have gained from these conferences shaped my instruction and enhanced by educational leadership skills”

Rodgers currently teaches Earth Science and English as a Second Language at PPMS. Teaching no doubt runs in the family as Rodger’s husband, Wesley Rodgers, is an eighth grade World History teacher at PPMS.

The application for students asked them for their class ranking and two letters of recommendation, and the teacher needed to submit one from the university where they are attending a program and one from the administration of the school they work at.