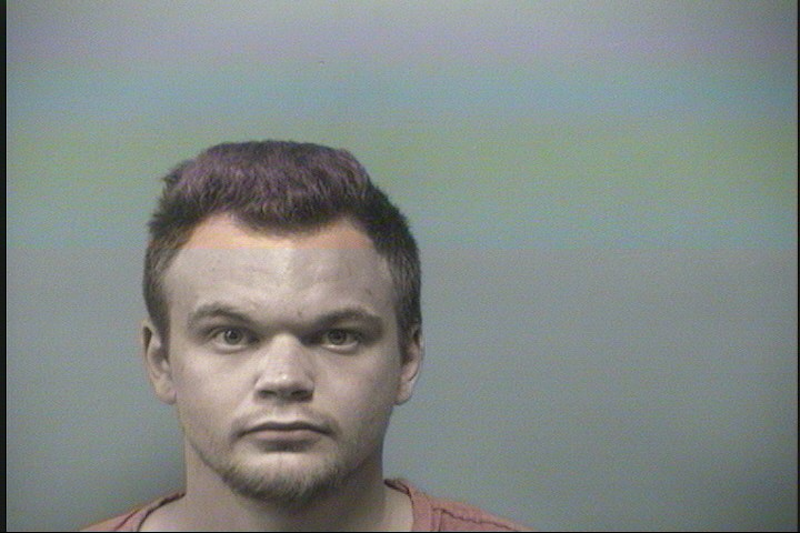 COLUMBIANA – A Columbiana man has been arrested after allegedly attempting to murder a police officer during an arrest on Saturday, May 8.

Allen Dwight Horton, 23, is behind bars and charged with attempted murder, attempted murder of a police officer and second degree assault. He is being held in the Shelby County Jail on bonds totaling $135,000.

The incident happened after the Columbiana Police Department responded to a call of a male acting erratically.

Horton wasn’t doing anything illegal, however, and the responding officer was in the process of giving him a ride to his grandmother’s home, according to CPD.

Court documents show that the officer noticed the passenger door wasn’t closed properly. When he got out to check it, Horton then reached through the plexiglass window and grabbed the officer’s backup weapon.

According to court documents, when the officer reached the back door to close it, Horton had pointed the gun at the officer and attempted to shoot him by pulling the trigger, but the gun jammed and didn’t fire a round.

In addition to the murder charges, Horton is also charged with second degree assault after allegedly punching a paramedic.

Horton was booked into the Shelby County Jail on May 10.

Shelby County Judge Daniel A. Crowson Jr. will preside over the case with a preliminary hearing set for Thursday, May 27 at 9 a.m.