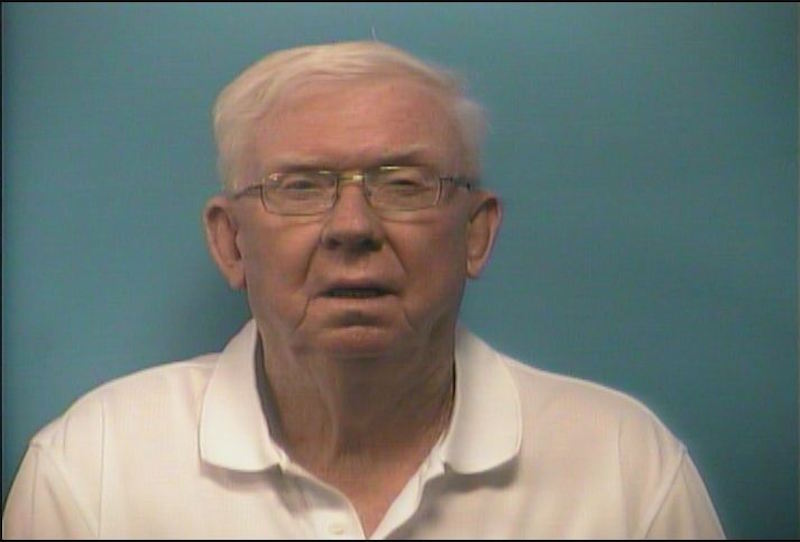 ALABASTER – Alabaster resident Bobby Joe Seales has been arrested on charges of child pornography according to a release from the Alabaster Police Department.

According to the Alabaster Police Department, the investigation into Seales began after a cyber tip was reported for inappropriate online activity.

“We have entities in place that monitor for predatorial behavior online and report them to the proper authorities,” said Alabaster Detective Randy Ray.

Seales is the former president and director of the Shelby County Historical Society in Columbiana. He retired from the position on Nov. 1, 2015.

He has also been honored by legislators in the past for his work in the county and was elected to a national SAR position in 2019 as Vice-President General for the Southern District of the National Society of Sons of American Revolution.

Seales was booked and released after posting bail on bonds totaling $40,000.

The case is still under investigation and anyone with more information is asked to contact the Alabaster Criminal Investigation Division at 205-664-6850 or 205-663-7401.

UM welcomes Class of 2020 back home for graduation