Arrest made after Columbiana shooting 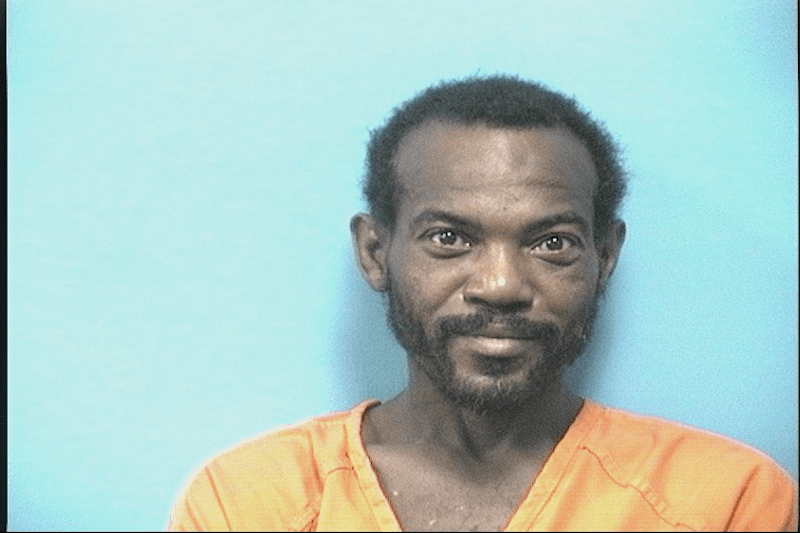 41-year-old Antonio Letae Cunningham of Columbiana was arrested following a shooting on Egg and Butter Road in Columbiana. (File)

41-year-old Antonio Letae Cunningham of Columbiana was arrested early in the morning on Tuesday, May 18 by the Alabaster Police Department after being suspected of shooting a man on Egg and Butter Road in Columbiana.

Shelby County deputies and the Columbiana Police Department responded to a 911 call to the 1700 block of the road where the 34-year-old was located. The victim has multiple gunshot wounds and was transported to UAB Hospital and underwent surgery for his wounds, according to SCSO’s Maj. Clay Hammac.

The victim is currently in recovery and is listed in critical condition.

The call came in around 6:45 p.m. from residents of the community who heard the gunshots. Deputies were able to gather witness information and identified the suspect as Cunningham, who eyewitness reported fled the scene in the victim’s car.

Hammac said that once he was identified a BOLO bulletin for the vehicle was issued to surrounding law enforcement agencies.

Just after midnight an Alabaster Police Officer observed a vehicle matching the description in the bulletin and attempted to make contact. The suspect then fled on Interstate 65 southbound heading toward Chilton County.

The chase ended just on the other side of Chilton County where Cunningham was taken without incident.

“We want to offer our appreciation to our partnering law enforcement agencies,” Hammac said. “This was a demonstration of a collaborative effort from the law enforcement community to take a dangerous suspect off the road, and put him behind bars to keep our community safe.”

Hammac also expressed his appreciation for the quick action of the residents in the Egg and Butter community.

“I would like to applaud the vigilance of the local community for quickly calling 911 and potentially saving the life of this victim,” he said.