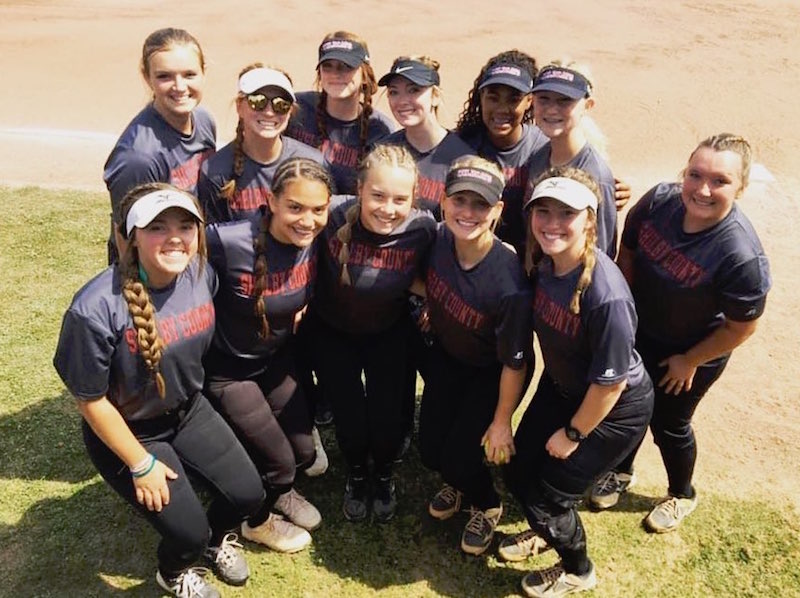 The Shelby County Wildcats played their best softball of the season late, which led to two wins at the regional tournament. (Contributed)

MONTGOMERY – After an up and down start to the 2021 softball season, the Shelby County Wildcats started to click at the right time later in the season, which led to a strong run through the area tournament and into regionals.

That put Shelby County in a situation of needing two wins in a row to advance to the regional tournament, and the Wildcats didn’t flinch.

They went on to win back-to-back games, getting redemption in a dominant 17-0 win against Sylacauga and following with a 16-0 shutout against Talladega.

With those two wins, the Wildcats advanced to the East Regional tournament in Montgomery despite coming up short of winning the area tournament championship with a 5-1 loss to Central-Clay County.

Shelby County, however, took its momentous run of seven wins in 10 games into the regional tournament and started with a bang against the Leeds Greenwave.

The Wildcats scored one run each in the first, second, fifth and sixth innings to pick up a 4-1 win and advance in the winner’s bracket.

Paci Clark, Kensley Wesley and Morgan Dupree all had one hit and one RBI in the win, while Maleah Hale added one RBI and Destinie Stevens one hit.

Emery Glaze got the win in the circle, giving up just five hits and one run. 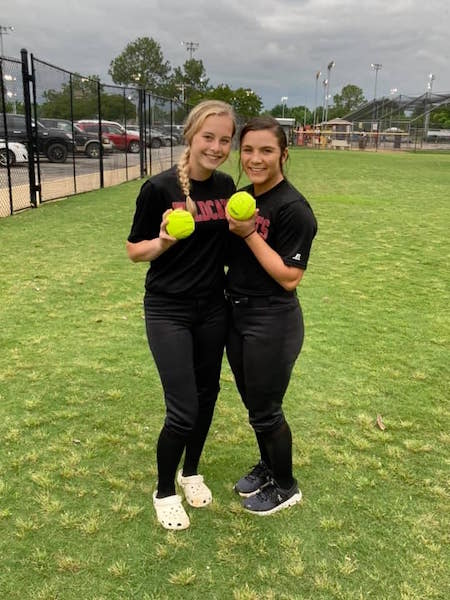 With that win, the Wildcats pulled within two wins of advancing and matched up with Sardis in the second game.

Shelby County took a 2-0 lead in the game thanks to two runs in the top of the third on an RBI double from Hale and a fielder’s choice.

Sardis, however, followed with five runs in the bottom of the fourth to storm in front.

That was the only damage allowed by the Wildcats, but they only scored one more in the top of the seventh, leading to a 5-3 loss.

Clark finished the game with two doubles, while Wesley also had two hits.

That sent the Wildcats into the loser’s bracket, where they got to meet none other than Central Clay County looking for redemption from the area tournament loss.

After falling behind 1-0 with the season on the line, Shelby County responded in a big way.

The Wildcats scored one in the fourth to even the score and followed that with two in the fifth, three in the sixth and one in the seventh to close the game with seven unanswered runs in a 7-1 victory.

Shelby County picked up 13 hits in the win-or-go-home game to stay alive and advance to the semifinals of the loser’s bracket.

Clark led the way with two hits, including a home run and two RBIs in the win, while Montana Wells picked up three hits and two RBIs thanks to a double and two singles.

Dupree added two hits, while Hale added one hit and one RBI. Glaze came through with another complete game, giving up five hits and one unearned run.

The Wildcats earned a matchup with Moody later that day looking to remain alive, but the Blue Devils remained hot with their third straight win to end Shelby County’s season in a 10-3 loss.

Shelby County finished the season on a strong run and came up just two wins short of advancing to the state tournament.