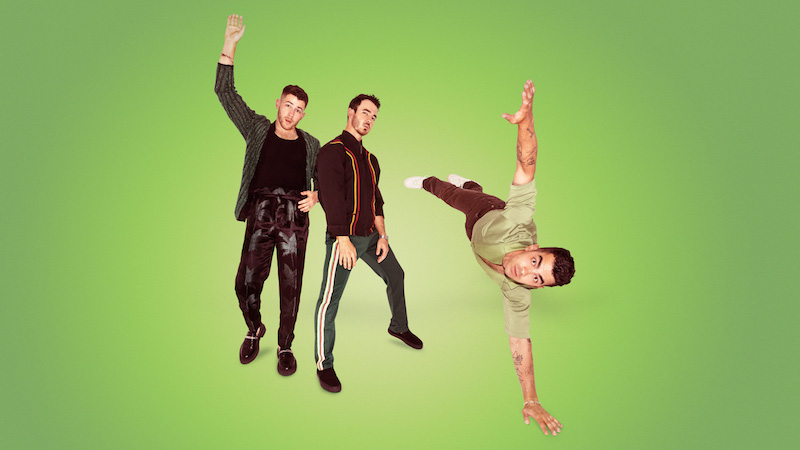 Jonas Brothers has announced their "Remember This" tour, which includes a stop in Pelham at Oak Mountain Amphitheater on Oct. 19. (Contributed)

PELHAM – Pop-rock trio Jonas Brothers are kicking off their 2021 “Remember This Tour,” which will feature a stop in Pelham at Oak Mountain Amphitheater on Oct. 19.

The tour kicks officially kicks off on Aug. 20, and will receive support from country music star Kelsea Ballerini. The event is produced by Live Nation, and features 44 stops running through the end of October.

“We couldn’t be more excited to officially announce we are going on tour this summer and bringing our friend Kelsea Ballerini,” the Jonas Brothers said. “If this past year has taught us anything it’s that we need to remember the important moments in our lives. We hope these shows will be special moments for our fans, our friends and our families and we can’t wait to see all their faces soon.”

The band is planning a new single to coincide with the tour, which will feature Olympic-themed imagery, coming just a month prior to the Tokyo Olympics.

“Leading up to the tour, the Jonas Brothers will kick off a partnership with NBCUniversal which is inspired by the themes and anticipation of the Tokyo Olympics featuring a unique activation surrounding the band’s upcoming single ‘Remember This,’” according to a release from Live Nation. “The Jonas Brothers will debut the new song on the first night of the U.S. Track & Field Trials on Friday, June 18, between 10-11 p.m. ET on NBC.”

For Ballerini, the tour comes as an exciting development in her career. As a longtime fan of the Jonas Brothers, she expressed how excited she was to join them.

“I’ve been manifesting this happening since I was like 13, so it feels like it’s about time,” Ballerini said.

Tickets for the Pelham stop of the tour go on sale on Thursday, May 27 around 10 a.m. at Jonasbrothers.com/tour.