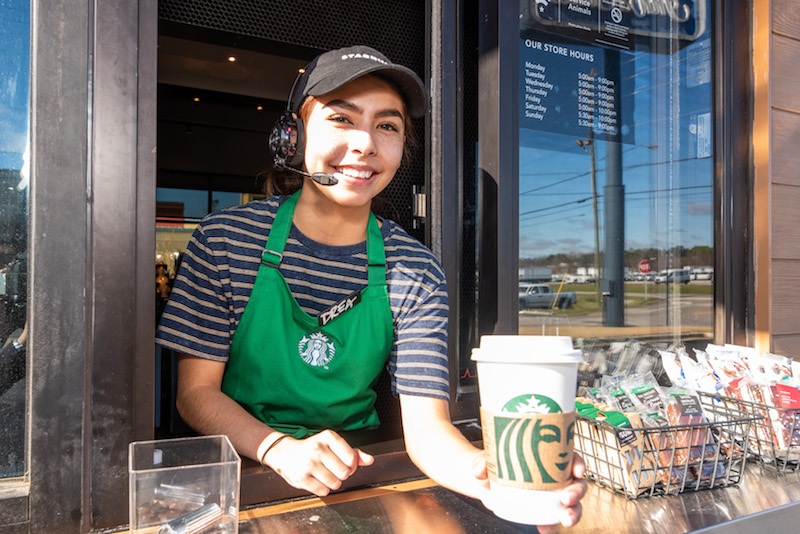 A new Starbucks is set to open later this year in Hoover at the intersection of Valleydale and Caldwell Mill roads between Spain Park and Oak Mountain High Schools. (Reporter photo/Keith McCoy)

HOOVER – Starbucks has announced plans to open a new store location in Shelby County this fall near the intersection of Caldwell Mill and Valleydale roads.

A spokesperson for the company confirmed on Wednesday, May 19, that the coffeehouse-giant is expanding into the Oak Mountain area, and will soon debut a new store location at the crossroads of the two busy North Shelby roads near the Walmart Neighborhood Market.

The store will be based on the standard Starbucks design and is expected to be fully operational later this year, according to the spokesperson.

“Starbucks is always looking for great locations to better meet the needs of our customers, and we are happy to confirm that we will be opening a new location at Valleydale and Caldwell Mill Roads in Hoover this fall,” the spokesperson said.

In addition to providing coffee-lovers with a new hotspot destination, this café will also be a boost to the Shelby County economy as the new store will employ approximately 35-40 employees.

The new store location is being constructed next to the Walmart Neighborhood Market and Circle K gas station in Valleydale Village.

It is also right between two of the area’s largest high schools in Oak Mountain and Spain Park, and near several big residential areas.