Three-time state champion Kya Gardner to compete at next level 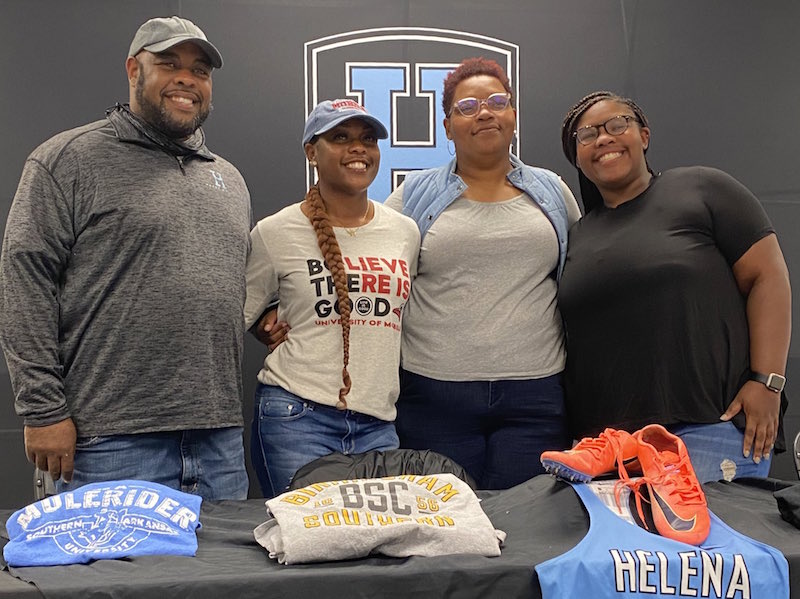 Helena track and field athlete Kya Gardner is headed to the University of Mobile to continue competing at the collegiate level. (Contributed)

HELENA – After a stellar track and field career at Helena High School, Kya Gardner is headed to compete at the collegiate level.

During a special ceremony on Wednesday, May 12, Gardner was joined by family, friends, teammates and coaches as she signed her letter of intent to compete in track and field at the University of Mobile.

Gardner was a multi-sport athlete for the Huskies, not only winning three state championships in track and field, but also competing for the girls basketball team.

During this year’s indoor and outdoor seasons, Gardner helped lead the Huskies to wins in several relay races, including state championships, as an integral part of the team.

She finished her career as a three-time state champion for the Huskies and also finished 15th individually in the 2019 outdoor 400-meter dash.

Then, during the outdoor season, she shined in several individual performances.

She added 10 different top-10 finishes this season, finishing as high as fourth in the 400-meter dash at the Shelby County Championship in April with a time of 1:03.38. Gardner also added two finishes of fifth this spring to post three top-five finishes.

She’ll now join the Rams hoping to not only continue shining as an individual athlete but also as a teammate. 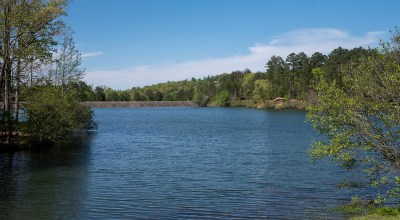