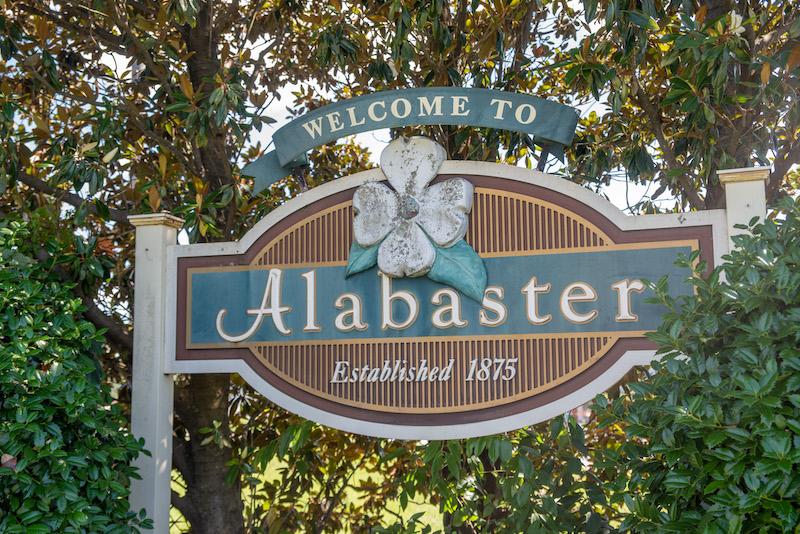 ALABASTER – Alabaster Water is reporting that approximately 1,500 gallons of fluoride were spilled at a plant on the morning of Wednesday, May 18.

The organization said that the spilled occurred at the plant on Winterhaven Drive around 7:15 a.m. during a pipe fitting on a fluoride holding tank. The tank broke while the adjustment was taking place.

“This morning we had a small drip from a pipe on our fluoride tank, which we attempted to tighten. There was a split t-connection and it started to leak more significantly afterward,” said Alabaster Water General Manager Laura Koon.

During the break, liquid fluoride spilled out from the tank into a secondary containment structure.

Alabaster Water reported that no one was injured during the break, and the majority of the fluoride spilled into a secondary containment structure. A very small amount of the chemical sprayed out through a crack in the pipe, but was safely removed.

“When the spill occurred, we received support from the Pelham and Alabaster Fire Departments, who helped assist with traffic control and some other precautionary things to ensure that we did not have any issues. They were on-site and made their expertise available to us to quickly deal with this issue,” Koon said.

Koon said that there would be no impact to customers, there were no injuries and no harmful chemical released into the environment.

The board said a hazmat contractor would arrive to haul off the hazardous materials.

The board is asking residents with questions about the spill to call their office at 205-663-6155.