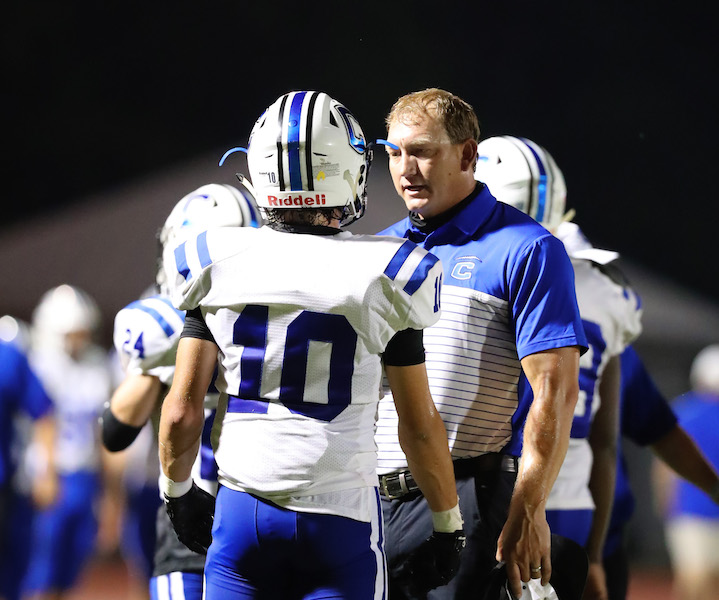 Zeb Ellison, who has served as the defensive coordinator at Chelsea the last seven seasons, is now headed to his alma mater after being named the Shelby County Wildcats' next head coach. (For the Reporter/Cari Dean)

COLUMBIANA – A graduate of Shelby County High School as a member of the class of 2000, Zeb Ellison is returning home to become a Wildcat once again.

The former Vincent head coach and Chelsea defensive coordinator is returning back to his alma mater as the new head football coach of the Wildcats after being approved at a board meeting the night before.

“It means the world,” Ellison said of being named the new coach. “Growing up there with the expectations of always playing for the person that was before you and playing for the town. Just seeing that it’s not about you, it’s about us. That’s what we plan to do. We plan to bring that to the table and play for the community and the guys that have played there before.”

Ellison has spent the last seven seasons leading the Hornets’ defense as their top assistant coach, which made the decision a tough one.

“As far as the kids at Chelsea, it was extremely hard. I’ve got kids that played for me eight years ago that still support me,” he said. “It was a very hard decision, because they have been so good to myself and my family.” 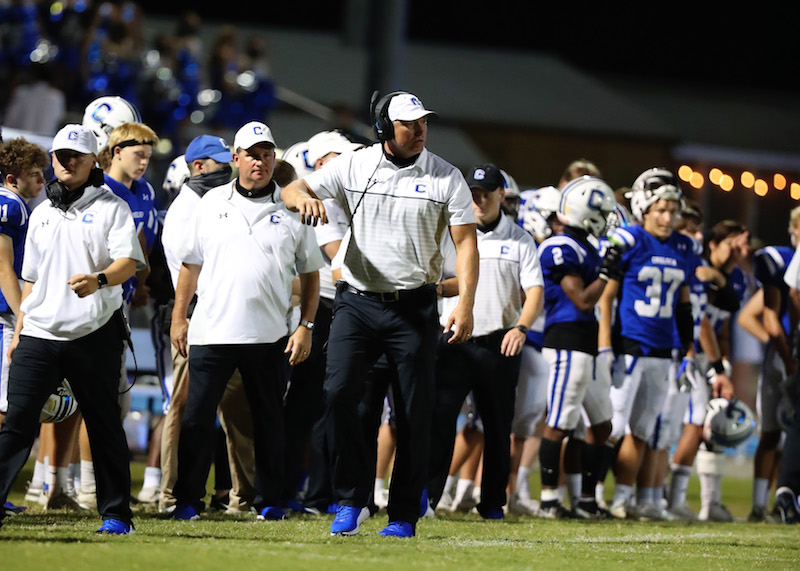 But when the opportunity became available, he knew it was time for him to come home.

He added that his experience at Chelsea was crucial to him being prepared for the opportunity after coaching under two great leaders.

“I was very fortunate to be under two different coaches there, Chris Elmore and Dustin Goodwin,” Ellison said. “both of them taught me a ton about how to run a program and handle different situations. I think that was one of the best things that could have happened to me.”

Before going to Chelsea as the defensive coordinator, Ellison also got experience lead the Vincent Yellow Jackets to a combined record of 16-7 with two playoff trips in his two seasons as their head coach.

He also led the Jackets to their last playoff win during his first season there in 2012. He’s hoping that experience will also help him lead Shelby County to success.

“When you have your first head coach job, you do make some mistakes, but you learn from them and grow from those experiences,” he said. 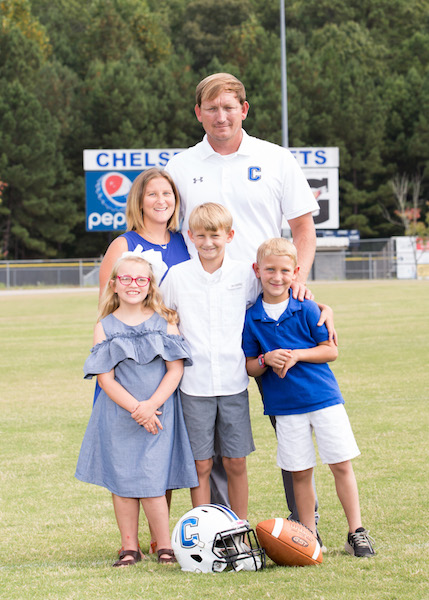 Ellison will take over for former Shelby County head coach Heath Childers, who left to take over at Red Bay last month. Childers spent seven seasons as the head coach of the Wildcats and went 26-44 in that span.

This past season, he led Shelby County to its first playoff berth since the 2009 season.

“We’ve got a ways to go, but we’ve got the support of the community and we’ve got a lot back,” Ellison said.

But community is what he said he is harping on making an emphasis for the team.

“I played for Geoff Walter my senior year and we went to quarterfinals. That was part of the dirty dozen,” Ellison said, reminiscing. “They’re still big in the community, and I can’t say enough about coach Walter, because I wouldn’t be where I am without him. He made it about playing for the community and the players that came before us, not just ourselves.”

Ellison said he is also excited to see his kids come through Shelby County High School and play under the same lights he did as a high school standout.