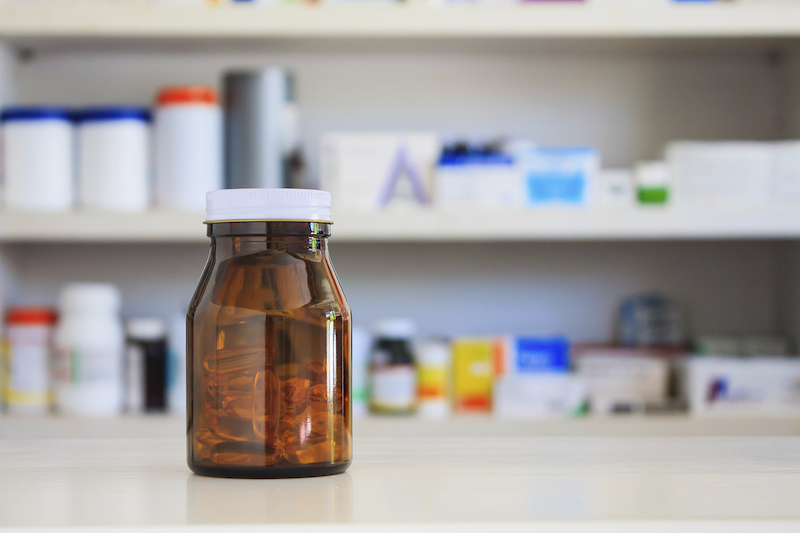 Gov. Kay Ivey signed Senate Bill 46 into law on Tuesday, May 18 which allowed doctors to prescribe medical cannabis for a variety of health conditions. (File)

I’m not going to sit here and claim to be an expert on marijuana. I’ve never tried it and I don’t know much about it. But I do know the state legislature recently made the correct call when voting to make medical marijuana legal in Alabama.

Unlike the lottery, the state isn’t one of the last ones to make a decision that will benefit people in all facets of life.

I personally have no interest in or need for medical marijuana, and I know many have and will continue to abuse it as a drug, but I also know from a financial standpoint and for the health of many, it was a no brainer.

There are many who struggle with chronic health issues, anxiety, depression and other daily struggles when it comes to their health that will drastically benefit from Senate Bill 46 by Gov. Kay Ivey on Tuesday, May 18.

The bill does have many flaws, but it’s a huge step in the right direction for those who it will impact the most, which is those with difficult health conditions.

Those who can benefit from medical marijuana include:

My dad is the perfect example of someone who can benefit. He has suffered with chronic pain for the last 15 years of his life, and while it’s still something difficult that impacts our family and I’m not completely comfortable opening up about in this forum, this could easily benefit him.

As someone who has to take some of the most dangerous prescribed pain killers on a daily basis with herniated discs in his back, bad knees and other issues in his neck, this may help relieve some of that pain and get him somewhat back to living a more normal daily life without the danger of some of the pain pills.

It’s a difficult reality for many who have battled some of the most difficult diseases in the world with little help.

Now, there may be hope for those that have tried different options to no avail.

It also prevents the state from being last. Still battling to get a lottery, which all but six stats now have to benefit roadways and schools, the state can at least now benefit from a major financial step.

The available ways to get the product include tablets, capsules, tinctures or gel cubes for oral use; gels, oils or creams for topical use; and suppositories, transdermal patches, nebulizers or liquids or oils for use in an inhaler.

I do agree that there are some who abuse it illegally, and that’s something that can’t happen, but the ones who didn’t have access to it legally who needed it the most will now have it as an option if prescribed by a doctor.

It will be at least a year before products are available, but this step will help so many in need of a product they haven’t had access to previously.