McClendon to retire at end of term 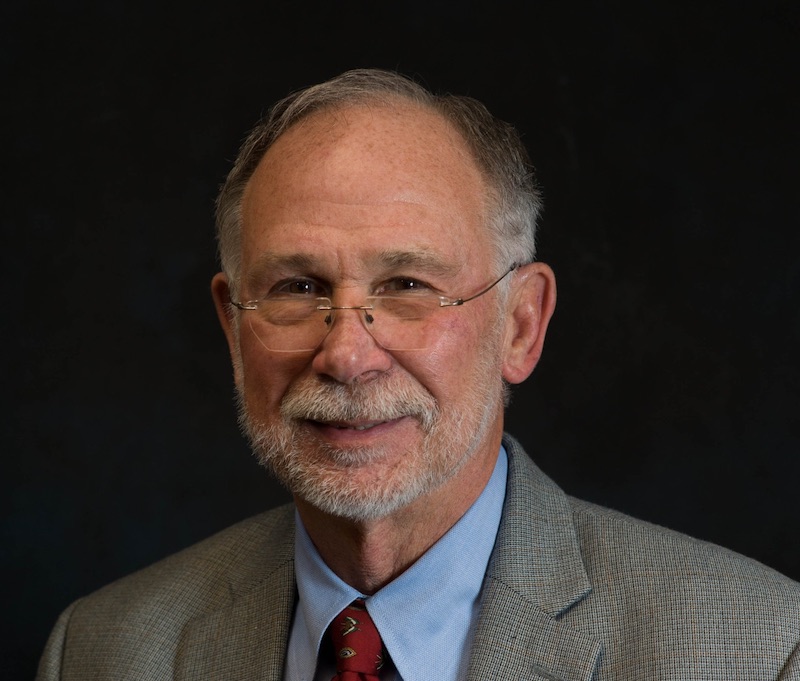 Sen. Jim McClendon has announced he will not seek reelection in 2022. (Contributed)

Sen. Jim McClendon (R-Springville) announced Monday, May 24 that he will not be seeking re-election in the 2022 election cycle.

“It has been an honor and a privilege to serve the people of District 11 in the Senate. I am proud of the work that I have been able to do for my community, our state and the people who elected me to serve over the years,” McClendon said. “After nearly two decades in the state legislature, I have now decided that it is time to pass the torch and give the opportunity to serve my district in the Senate to someone else.”

After serving three terms in the Alabama House of Representatives, McClendon was elected to the Alabama Senate in the general elections held in 2014 and 2018. McClendon serves as chairman of the Senate Healthcare Committee and leads the reapportionment efforts in the Senate.

“There is a lot of important work to be done between now and the end of my term, and I look forward to continuing to represent my constituents’ interests in Montgomery as we work to move our state forward and improve quality of life for Alabamians,” McClendon continued. “I appreciate the countless friends and colleagues I have had the opportunity to work with in Montgomery over the years. But most importantly, I am grateful to the people of Senate District 11 for giving me the opportunity to represent them as their Senator.”

He is married to the former El Tate of Arab, Alabama and they live on the family farm in St. Clair Springs. McClendon did his undergraduate work at Birmingham Southern College and has his doctorate from the University of Houston. He served in the Navy Medical Service Corps in Vietnam and afterwards taught clinical optometry at UAB. He was in private practice in Leeds and Moody for many years.

McClendon is a past president of the Alabama Optometric Association and a former board member of St. Anne’s Home, and the Jefferson County Health Planning Commission. He was a founding director of the Davis Lake Fire Department and serves on several committees at First United Methodist Church of Springville.