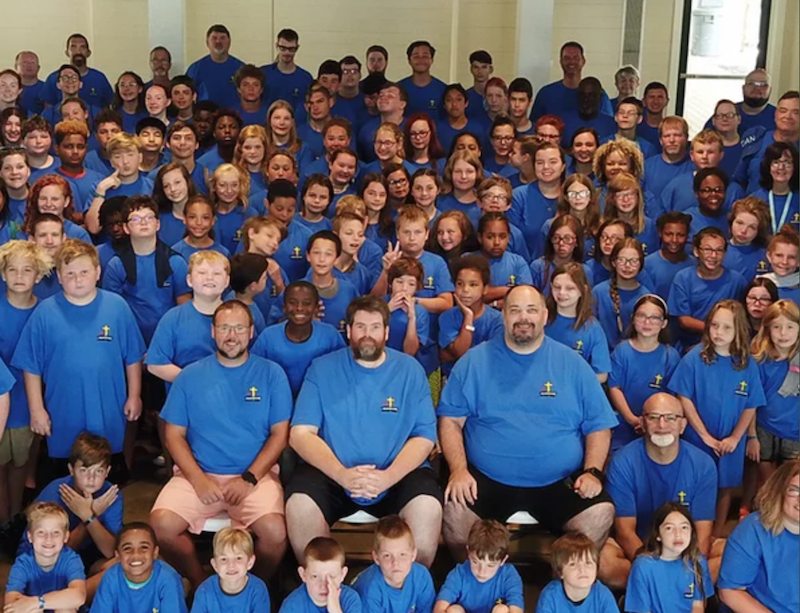 Pictured are children from the Deaf Quake Summer Camp, a camp for deaf and hard of hearing children. (Contributed)

The Christian Deaf Fellowship has announced Monday, June 14 as the date for the organization’s annual golf tournament.

The golf tournament is scheduled to be held at Heatherwood Golf & Country Club, and registration is now open for both individual players and teams. Admission ranges from $100 per person to $400 for a team of four. 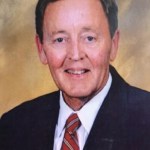 John Schoppert, one of the tournament’s founders, is this year’s honoree. (Contributed)

The event will kick-off with a shotgun start at 9:30 a.m. and then will be followed by a four-person scramble. The tournament is expected to span 18 holes, and conclude with $400 and $200 aggregated grand prizes for the first and second-place winning teams respectively.

According to Sherry Berry, one of the event’s organizers, this year’s tournament will be especially significant as the event will be in honor of one of the tournament’s founders, John Schoppert, who passed away this last year.

Berry said Schoppert had been an integral part of the tournament for over the past decade, and that he specifically enjoyed using the event as an opportunity to support Deaf Quake Camp, a Christian summer camp for deaf and hard of hearing children.

“Because he had helped us out for over 10 years with deaf camp, we wanted to honor him by naming him in the memorial golf tournament. He had just an admirable work ethic, and was a gracious and giving person,” Berry said.

Schoppert had a long career in business and was an active supporter of the Boy Scouts of America and the Magic City Kiwanis Club. Schoppert was a Birmingham-native and a graduate of the University of Alabama.

His friends and co-workers described him as a soft spoken individual that did not make a big deal of himself and who dedicated his life to improving the community.

Proceeds from the tournament will benefit the upcoming Deaf Quake Camp, set for July at Kid’s Harbor at Lake Martin.

Golfers may register and pay online at Deaf-Online-University.com or contact Sherry Berry at 205-718-3552. Food will be provided as part of admission.