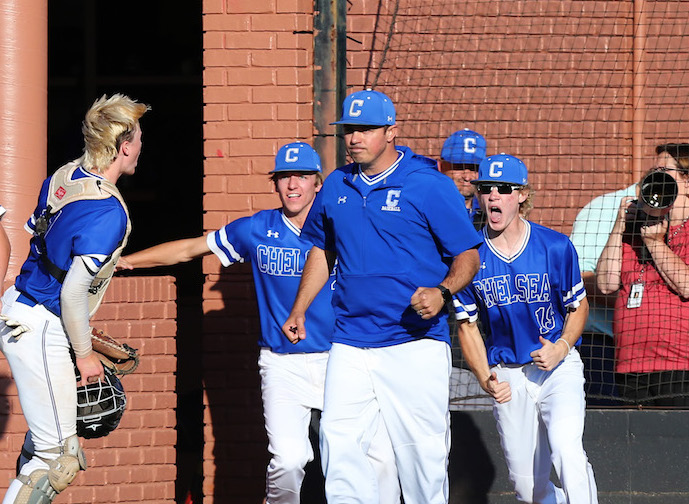 Chelsea head coach Michael Stallings led the Hornets to the semifinals of the Class 6A playoffs and within a win of the state championship series to earn a share of this year's Coach of the Year award in Shelby County. (For the Reporter/Cari Dean)

Ranked No. 1 to end last season, both Chelsea head coach Michael Stallings and Shelby County head coach Cory Hamrick felt like their teams had what it took to win a state championship.

Then, COVID-19 struck and both had their seasons ripped out from under them when the season got canceled in March without getting a chance to truly prove they were the best team in the state.

That led to the two entering this season ready to lead their respective squads with some unfinished business.

With that motivation and some of the most talented players back on their team this year, the two put last year in the rearview by becoming two of the best teams in their respective classifications.

With the impressive leadership shown by each this year, the two have been named the 2021 Shelby County Coaches of the Year, sharing the award after not getting to a year ago.

Stallings helped lead the Hornets to a 30-18 record this season, but more importantly, he helped them reach the semifinals of the playoffs following another difficult schedule.

After sweeping Huffman to open the postseason, Chelsea went on to beat No. 3 Cullman in three games, went on the road to beat a 23-6 Gardendale team in three games and then forced a three-game series with No. 6 Hartselle.

The Hornets won the opening game of the series, but went on to drop the next two, ending their season.

But sweeping through area play with a perfect record and making the run to the semifinals was more than enough to earn Stallings recognition for an incredible job. 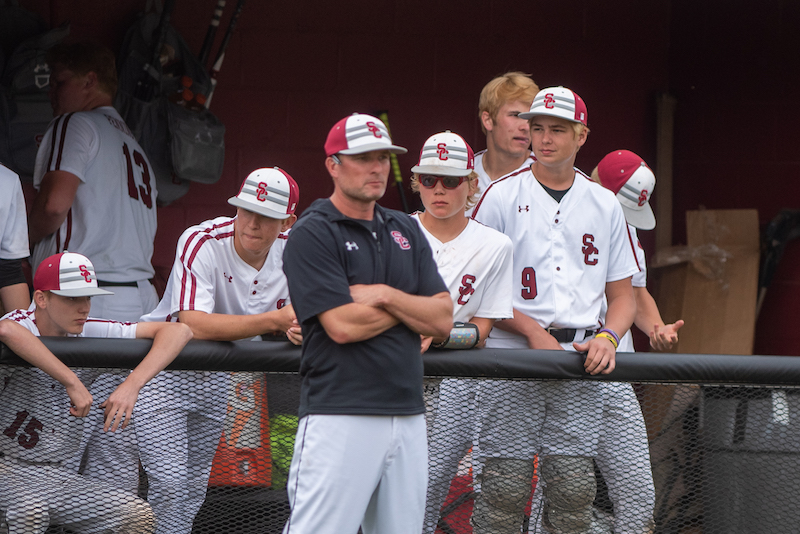 As for Hamrick, he continues to do a remarkable job with helping the Wildcats become a contender each year.

After taking over a 6-23 team going into the spring of 2019, he led the Wildcats to a 21-10-1 record during his first season, just missing out on a postseason spot.

Then, last year, he had the Wildcats No. 1 in Class 5A and 14-2 overall against a difficult schedule when the season was canceled, before coming back this year and leading them to the No. 9 ranking and 24-10 record.

Shelby County swept No. 8 Elmore County and No. 3 Rehobeth in the playoffs this season, before losing to Pike Road in the quarterfinals. Pike went on to fall in the championship series against Russellville.

Even with getting swept against Pike to end the season, the Wildcats finished the 2021 season with wins in 20 of their final 24 games.

It’s a remarkable turnaround from where the team was three years ago, and that’s in large part due to the coaching of Hamrick as well as the standouts on the team.