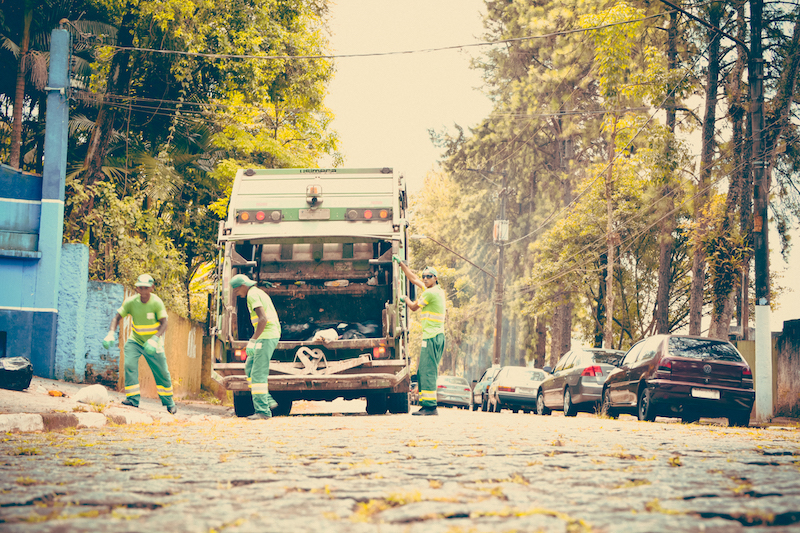 The Pelham City Council voted to enter into the Cahaba Solid Waste Authority with the hopes of improving the city’s trash services and the city’s buying power. (File)

PELHAM – Hoping to improve issues with trash providers, the Pelham City Council voted unanimously to enter into the Cahaba Solid Waste Authority at their meeting on Monday, June 7.

The authority is a group made up of four other cities throughout the area that have organized to improve their control and buying power in relation to solid waste services.

The process for joining this was headed in part by City Councilmember David Coram, who explained that it would provide a number of benefits for the city.

Joining the authority would give the city more control in regards to services and choosing a service provider instead of being locked to a particular one.

“The finances would basically be that the costs for the services would be collected by the authority.  The payments that would go to make improvements, to make infrastructure improvements would be taken by the authority. We don’t have any plans yet for a fund for this. The fees that we take in for this service got to pay for the administration and the cost of delivering. Any cost the authority had would be paid through fees collected by the user,” Pelham City Manager Gretchen DiFante explained.

DiFante went on to explain that this move is necessary not only because of the recent issues that the city has faced with their current provider, but the state of the solid waste disposal industry in general.

“We know that the solid waste disposal industry is breaking down because it is staying with a cost-based model that used to rely on China taking care of all of our recyclables,” DiFante explained. “Since that has stopped, the pricing model has remained the same because no one want to pay more. They are not investing the money in their vehicles or getting new ones when they need them. They are not investing in training or keeping their people.”

She also went on to explain that entering into this authority could give Shelby County cities more pull in potentially getting a transfer station either in the county or close by in Jefferson County.

“Having a transfer station near us will make things cheaper,” DiFante said.

When the resolution was presented to the council it was unanimously approved with many of the members expressing their support for the measure.

“I am really excited to see this,” Larry Palmer said. “What could come out of this is a lot better product for us as far as our waste management. I applaud everyone for making the effort to take this step and hopefully we will see good benefits out of it.”

“We have been faced with an issue here and this is going to give us an opportunity to look at a new solution. This is an opportunity for us and other cities to provide better services of waste disposal,” Council President Maurice Mercer added.

This is an ongoing long-term process that will play out over time. DiFante said that they would need to return to the city council on more occasions for discussion and approval for certain items relating to the authority.