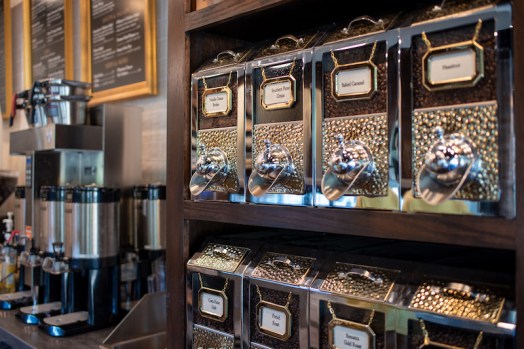 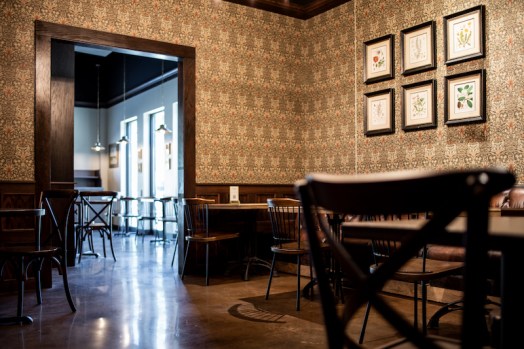 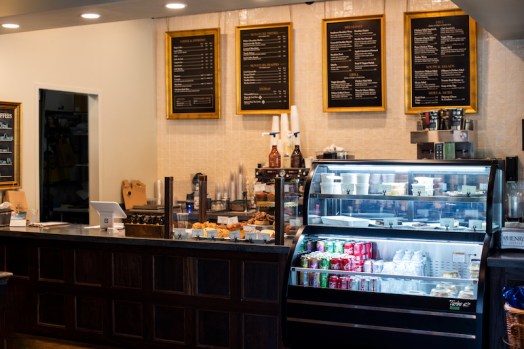 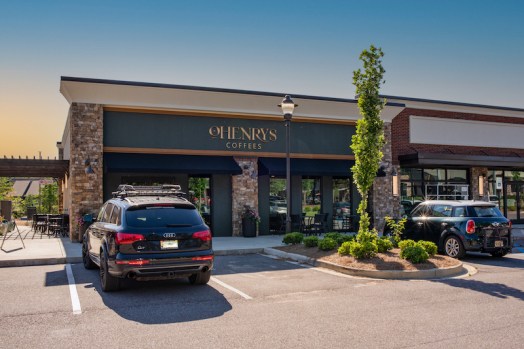 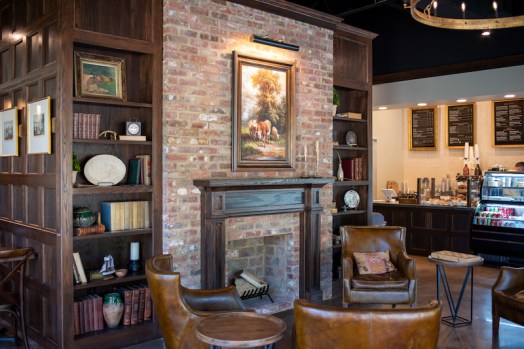 The company has expanded to Mt Laurel, and began serving customers on June 4. Owner and CEO Blake Stevens said the customers can expect new lunch offerings, an updated store design and much more.

Stevens said the company had been eyeing a store expansion in this specific location on the U.S. 280 corridor for some time.

A county resident himself, Stevens knew his Birmingham-based coffee company already had local fans, but he couldn’t ignore the overwhelming response OHenry’s home delivery service received from this particular area in Shelby County.

The service especially picked up during the COVID-19 pandemic, so much so that Stevens began tracking the growing trend among his Shelby County customers. He said the pandemic has made the company reevaluate how they serve customers.

“The pandemic made us have to pivot hard to stay true to our mission. We want to find ways to help people foster community, and bringing coffee to their doorstep was the best way we could imagine. We had a huge uptick in delivery requests from this area in 2020,” Stevens said.

During the pandemic, Stevens said the company’s home delivery service has had the highest use among residents living in the 35242 area zip code, which comprises the Mt Laurel community.

With this information,  it was only natural for the company to officially open a store location in the area, Stevens said. Since opening earlier this month, the Mt Laurel location has been a particular hotspot for lunch and new menu items are expected soon, according to Stevens.

“Our lunch offerings continue to grow. We’re thrilled that we’ve already had such an overwhelming response to lunch at this location. We’re going to continue to tinker with the menu to give the locals what they want,” he said.

The store design has also been revamped, and Stevens said the company strived to give this store a particular intimacy and warmth that he feels has largely been lost in most coffee establishments today.

“We’ve got everything from a fireplace with leather chairs to these awesome four-person booths that are comfortable and private and just a great place to drink a cup of coffee,” he said.

Another design choice sure to catch customers’ eyes is the addition of the company’s signature “bean wall.”

Originally launched in the company’s Homewood location, Stevens said that they have continued to include the feature in all new stores, including the Mt Laurel location.

The wall will showcase light roasts, dark roasts and everything in between. However, Stevens said the wall is much more than an aesthetic feature.

“We want our customers to see all the different types of coffee we offer, but more importantly, we want them to ask our team about them,” he said. “The bean wall is a part of who we are, and we’re one of the only companies who still puts a lot of care and craft into our flavored coffee, and we’ve found time and again that our customers love us for it.”

After acquiring Chelsea Coffee House earlier this year, this is now the second store location the company operates in Shelby County.