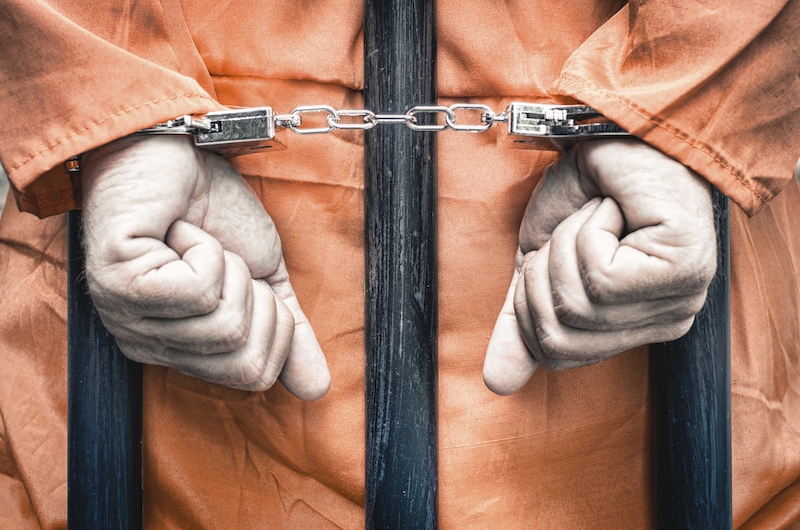 A Columbiana man was handed an 80-month sentence in federal prison for being a felon in possession of a firearm. (File)

BIRMINGHAM—A Columbiana man was sentenced June 17 for being a felon in possession of a firearm, announced U.S. Attorney Prim F. Escalona and Bureau of Alcohol, Tobacco, Firearms and Explosives Special Agent in Charge Mickey French.

United States District Judge Abdul Kallon sentenced Joshua Lee Jones, 36, to 80 months in federal prison for being a felon in possession of a firearm.   Jones was prohibited from owning a firearm because he had prior Illinois state court convictions for Murder, Second Degree, Unlawful Delivery of a Controlled Substance, and Unlawful Possession of a Weapon by a Felon.  A federal jury returned a guilty verdict against Jones in March.

Testimony at trial revealed that on April 16, 2019, investigators with the Shelby County Drug Enforcement Task Force visited Jones’s residence in response to a tip about narcotics transactions occurring there.  Jones granted investigators permission to search the residence.  Investigators found drug paraphernalia, a small amount of marijuana, and a pistol in Jones’s bedroom.  Jones told investigators at the scene that he got the pistol from a friend.

“Firearms don’t belong in the hands of felons, domestic abusers, or other prohibited persons.  Keeping firearms out of their hands is a key component of our violent crime strategy,” U.S. Attorney Escalona said. “We will continue the critical work of the Justice Department’s Project Safe Neighborhoods to help protect our communities from those who threaten public safety.”