One dead after shooting in Calera 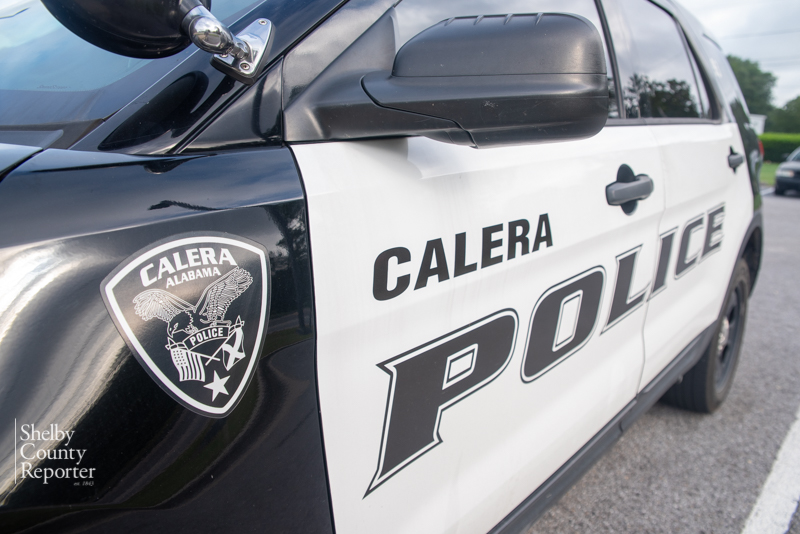 A man was shot and killed at a Calera subdivision on Saturday, June 19 according to the Calera Police Department.

The shooting occurred at a residence on Creek Run Circle in the Shiloh Subdivision.

After investigating, CPD said that there was one male victim and the suspected shooter was in custody.

CPD have notified the family members of the victim and are conducting an ongoing investigation into the matter.