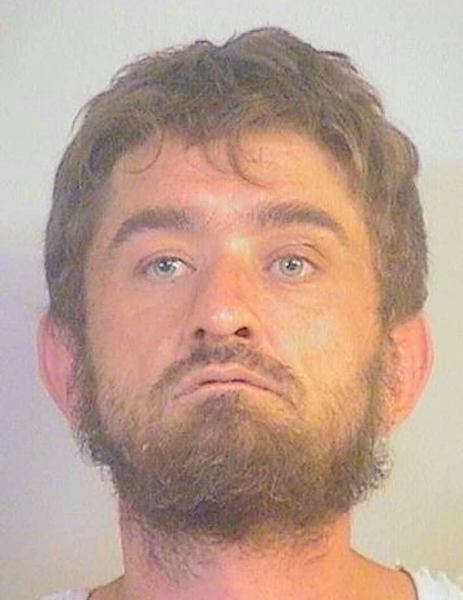 A Shelby County man was arrested Sunday, June 20 in Birmingham after leading officers from the Tuscaloosa Police Department on a chase beginning in Tuscaloosa and ending in Birmingham.

TPD officers were alerted to a report of a box truck being stolen from a business on James I. Harrison Jr. Parkway around 9:45 a.m. Sunday morning. When an officer attempted to stop the truck, Ricky Wayne Russell, 40, fled from the officer.

According to TPD, Russell drove on the wrong side of Highway 216 near Lock 17 Road where he struck and damaged a TPD patrol vehicle twice.

After 40 minutes into the pursuit TPD were able to disable one of the truck’s back tires by deploying their spike strips. This slowed the truck to 10 miles per hour before it eventually came to a stop.

Russell was taken into custody at 11:31 a.m. and has been booked into the Tuscaloosa County Jail. He was charged with first-degree theft, reckless endangerment and attempting to elude, and issued multiple traffic citations. TPD also said that he also has other outstanding and unrelated warrants.