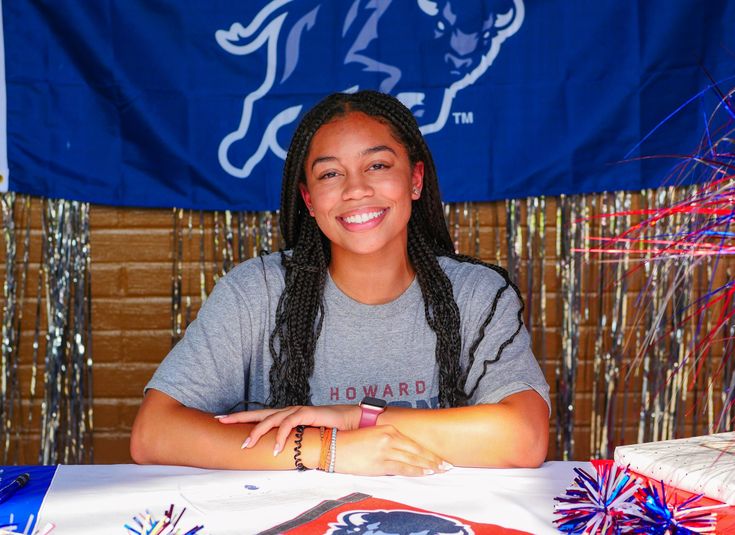 Archinard has been a competitive gymnast since the age of 5.

She has held state championship titles in New York and Alabama and has competed twice on the Eastern National Team.

She has won countless medals and awards at competitions across the country.

When her gym closed at the start of the pandemic, Archinard decided to try a different sport.

After only two months, she achieved a personal record of 9 feet and 6 inches.

This height would have landed her a top three finishing spot in the Mid Eastern Atlantic Conference Championships for female pole vaulting.

Archinard’s incredible athletic ability and determination caught the attention of Howard’s head coach, who offered her an honored position on the team.

Archinard’s family and friends gathered on campus for a ceremony on May 24.