COLUMN: We can make a difference in suicide numbers 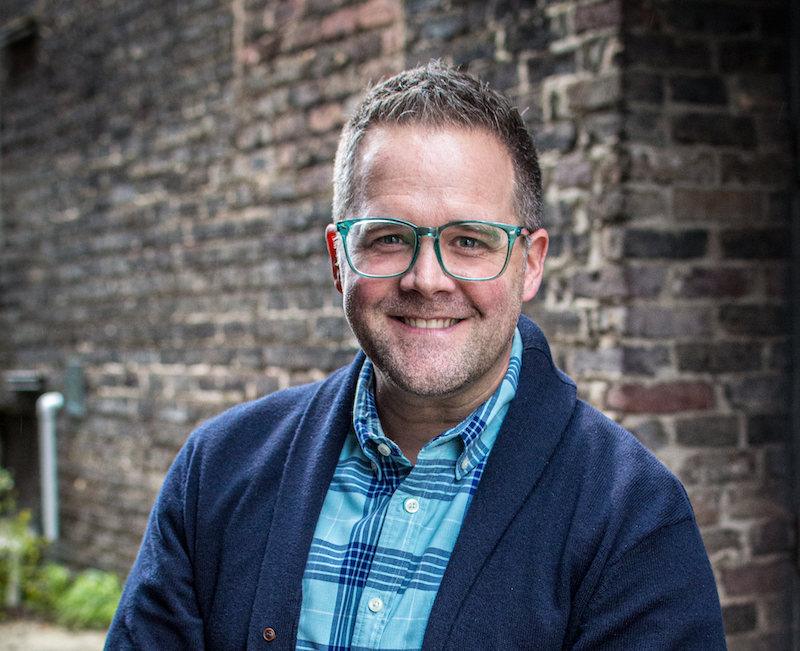 Steve Austin, above, died on Monday, June 7 from an apparent suicide according to the Hoover Police Department, but he managed to devote the last nine years of his life to helping battle mental illness after surviving a suicide attempt in 2012. (Contributed)

Steve Austin miraculously received a second chance at life after almost dying by suicide in 2012, and he made the most of his extra breaths on earth.

Openly sharing his struggle with mental health issues through several books, he didn’t know how long his opportunity to make a difference would last. But he lived every day trying to make sure what time he did have left was used to make a difference.

Sadly, the former pastor and author from Alabaster died on Monday, June 7, at the age of 38 in what is being investigated as a suicide according to the Hoover Police Department

But prior to his heartbreaking death, he followed through on a promise to start making a difference in the lives of those who were battling mental illness.

He started a website called Catchingyourbreath.com, started a book club called Faith + Mental Health featuring podcasts, blogs and other forums to help those struggling, and wrote several books, including “Hidden in the Pews” and “From Pastor to Psych Ward.”

In the books, he details his battle with mental illness and how his eyes were opened to the widespread problem, especially the fact that those who live with it are often segregated or treated in congregation.

His first book was released Aug. 31, 2016, and detailed his near-death experience. He said he had been unconscious for nearly 12 hours after overdosing on medication in what became a failed suicide attempt.

First responders thought he was dead when they found him in a hotel room, but he ended up surviving.

From there, he devoted his life to trying to help others who might be dealing with the same demons he was. His goal was to help them feel loved and safe to open up and share their struggles as well.

Now, with “Hidden in the Pews” set to come out in July, his words and story will continue to inspire and help people overcome one of the darkest battles in the world.

And it couldn’t come at a more important time.

On the heels of the COVID-19 pandemic and in the middle of a new era of living through social media and the internet, mental health seems to be one of the more pressing issues in the world that many try to ignore.

At some point, we have probably all had a bad day and been depressed about something, and getting over that is easier for some people than others.

In the last week alone, we’ve seen two people die locally from a suspected suicide who were in the spotlight—Austin and ABC 33/40 news anchor Christopher Sign.

Both seemed to be living what many would consider to be a good life and were loved by many, but none of us know what is going on in the head of another person.

In reality, much of the battle against mental health relies on us as people. Whether we are struggling with something behind the scenes or not, we need to hold ourselves accountable to checking on one another.

It’s not easy to just walk up to someone and say that, but it is easy to say it to those around you on a daily basis, and it could be something they need to hear.

Just talking about our struggles can take a massive weight off of our shoulders and is something many of us need.

Suicide declined 5.6 percent last year, but the number of calls to the national mental health crisis hotline in March 2020 was 891 percent higher than the year before, and the long-term effect of COVID-19 on mental health has yet to be discovered.

Maybe talking to someone helped those who called the hotline, maybe spending more time with family helped others and maybe the year just offered less stress because we weren’t able to put as much on our plate barricaded inside.

But every day, there is someone struggling that doesn’t want to share it because they feel embarrassed or like they are burdening others.

I’m here to tell you, it isn’t a burden and we all need to be there for one another.

A change on the horizon for fast food