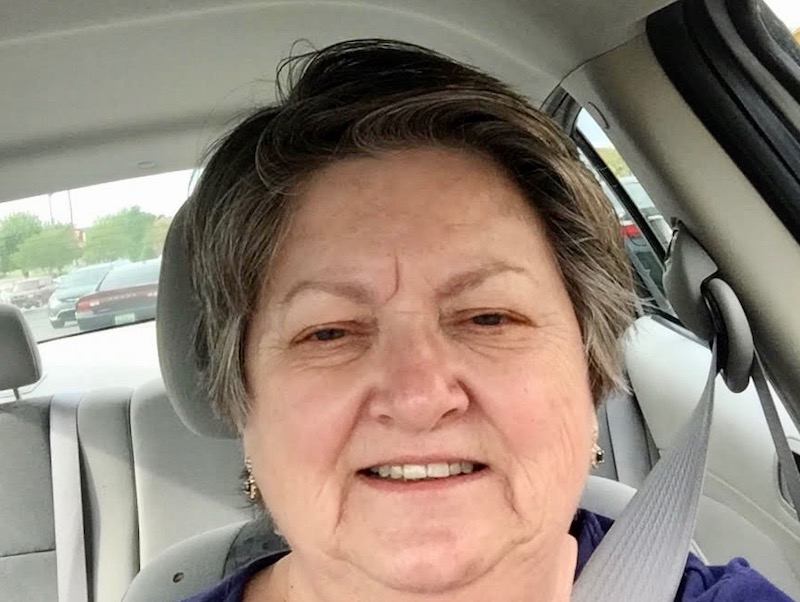 Barbara Kirker is a longtime member of the Daughters of the Nile, which supports the Shriners Hospital for Children. (Contributed)

Inspired through Tommy, her spouse of 19 years, a member of The Shriners, Barbara Kirker has been a member of Daughters of the Nile (DON) since 2012.

The organization is best known for the Shriners Hospitals for Children that it supports.  Tommy was active in the motorized units and also a driver.

Barbara Kirker said she was motivated to become a DON member through her experience of accompanying her husband to the hospital.

“I saw the children and wanted to do something to help,” Kirker said.

The Daughters of the Nile maintain two permanent funds to benefit Shriners Hospitals for Children. They are renowned for providing the highest quality care to children with neuromusculoskeletal conditions, burn injuries, cleft lip and palate, and many other special healthcare needs within a compassionate, family-centered, and collaborative care environment.

Shriners Hospitals for Children also provide for the education of physicians and other healthcare professionals and cutting-edge research into new treatments and procedures to improve the lives of children and their families (source: Daughtersofthenile.com/who-are-daughters-of-the-nile/).

Kirker’s sewing group contributes to the Greenville, South Carolina and Shreveport, Louisiana Shriners Hospitals. Their DON fundraising efforts provide thousands of dollars for the DON Foundation. Crafted with each individual child in mind, Kirker’s sewing group creates numerous homemade items such as pillowcases for the pillows used by children who are in a cast. Pillows make it possible for the young patients to elevate their arms and legs. Other unique items such as fabric neck pillows, wheelchair bags, surgical caps, and even sheets and quilts (which the patients are able to take home upon discharge from the hospital).

“That’s what I really love, doing stuff for the children,” Kirker insists. “Our goal is to let every child know that they are special as an individual and the items are tailored to their specific need and interest,” Kirker said.

A Kentucky native, 71-year-old Kirker volunteered in the Church of the Highlands Riverchase campus nursery where she cared for as many as four infants during the service.

“All you had to do was rock them, give them their bottle and change their diaper,” she said.

Kirker has also assisted at community events such as the Job Fair at the Pelham Civic Center. Along with other RSVP volunteers she served refreshments to vendors. A mathematics major, Kirker has three children and six grandchildren. She enjoyed a long and prosperous career at BellSouth (now AT&T) until her retirement in 2006.

Vignette Club gearing up for return of Miss Shelby…