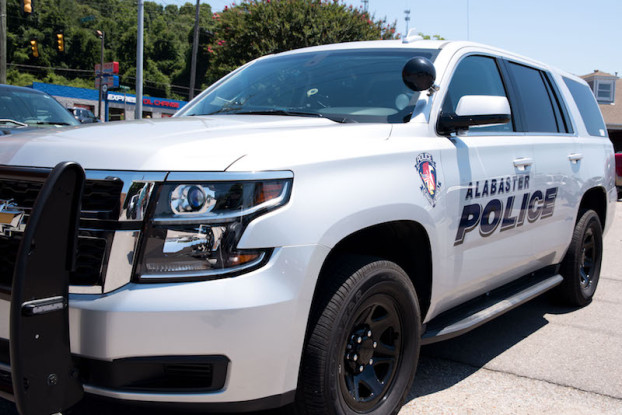 The Shelby County Explorer program provides an opportunity for teens interested in pursuing a career in law enforcement to get first-hand experience and training with real officers. (File)

ALABASTER – The Alabaster Police Department has partnered with the Shelby County Sheriff’s Office to sponsor the Shelby County Explorer program, which provides knowledge and mentorship to teens interested in pursuing a career in law enforcement.

According to APD SRO Nat Parker, this post of the program has been together for around 20 years, though his involvement only covers the past year.

“This post was put together to give younger people an opportunity to get a feel for law enforcement, especially for those who might be interested in pursuing a career in the field,” Parker said. “They get some of the same training as police officers, and sometimes it is even harder than our training.”

The post meets every Thursday, where the teens will participate in a number of simulated scenarios that teach them the right way to respond to situations.

“We do scenario-based training,” Parker said. “We use things that will actually give them some of the same training experience that we have. Obviously, we do not give them real weapons. However, we do use simulated training weapons that teach them how to use the equipment safely.”

One of the biggest parts of the training is letting the teens make mistakes so that they can learn from them.

“When they make a mistake, we try to hold them to the same standards that we are held to,” Parker said.

The program has led many of the participants to join the military or pursue a career in law enforcement after high school.

“Right now, we have two recent graduates going into the military that we have watched evolve from silly teenagers into professional adults and young men. It has been really rewarding,” Parker said.

The post will also participate in a simulated police academy for the participants. The courses are not an easy feat for the teens to overcome.

“It is pretty tough,” Parker said. “It is very similar to our academy to be hired, and in some ways, it is even more difficult. We take the best parts of academies across the state and incorporate them into our training.”

During a normal year, the post will compete against other posts throughout the state, and some in neighboring states.

Those interested can email Parker for more information at nparker@alabasterpolice.org.