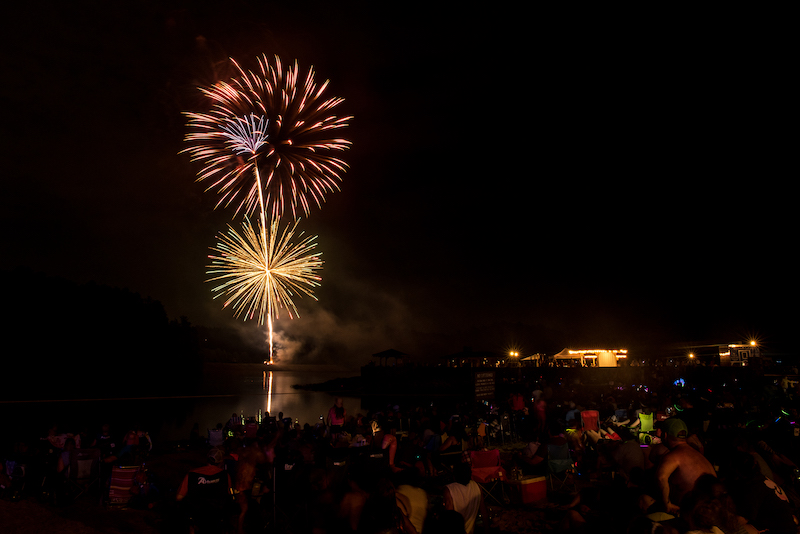 Calera Main Street will present its monthly First Friday festival on July 2 with a special treat at the end with a fireworks show. (File)

“We’re proud to say our new First Friday series has been a big hit. It’s a fun, family, festival experience on the first Friday of the month,” said Jackie Batson, executive director for Calera Main Street. “For July, we have an extra special treat. Our event typically runs until 8 p.m., but we will stay out later this month to enjoy a fireworks show to begin as soon as the sun goes down.”

Festival booths and food trucks will be set up in the Calera Courtyard, located at 1120 17th Ave., which is located in the center of the historic district behind the shops where Alabama 25 and U.S. 31 intersect.

“Come early, enjoy the vendors, grab some dinner and plan to stay and hang out for the show,” Batson said. “The fireworks will be launched from an area between the Calera Courtyard and the Heart of Dixie Railroad Museum so they should be visible from anywhere downtown.”

Calera Main Street is still accepting vendors and food trucks for the upcoming event and for future months. For more information, email calerafirstfriday@gmail.com.