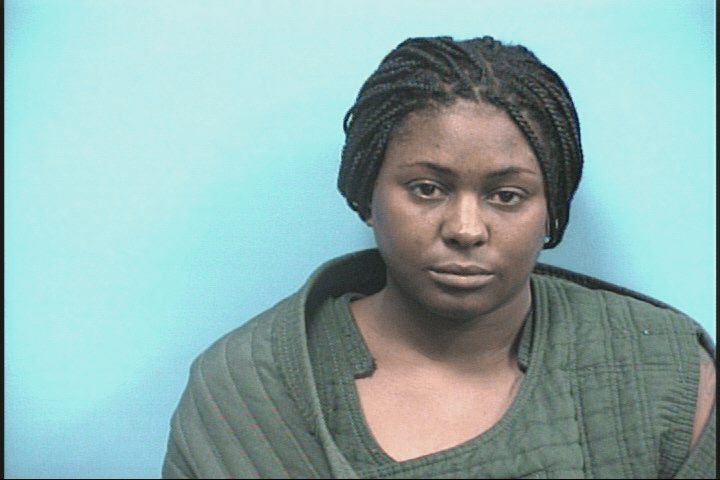 CALERA – A Calera woman has been charged with capital murder in connection with a fatal shooting at a residence.

Tekedra Charnae Staffney, 36, was arrested June 19 after allegedly shooting Jesse Myrone Rutledge with a handgun in front of a 7-year-old child, according to court documents. 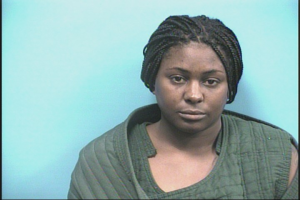 Staffney is being held in the Shelby County Jail without bond.

Murder in the physical presence of a child less than 14 years old at the time of the offense where the victim was the parent or legal guardian of the child is a capital offense.

A preliminary hearing date for Staffney has not been set.