Alabaster Police arrest man for sexual abuse of a child 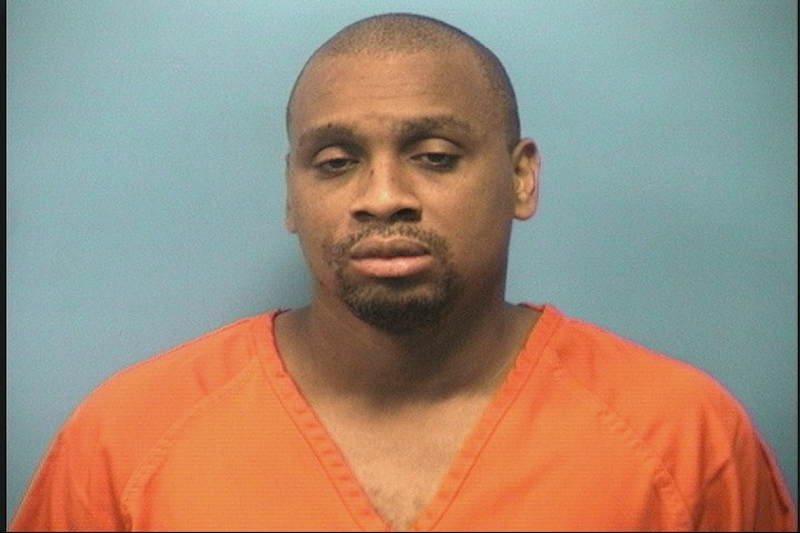 A Randolph man is currently in jail for sexual abuse of a child after an incident that occurred on June 14.

Cornelius Nathaniel Atchison, 37, is being held in the Shelby County Jail on the charge of sexual abuse of a minor less than 12 years old.

On June 14, the Alabaster Police Department responded to a report of sexual abuse involving a child. An investigation ensued and Atchison was taken into custody on July 25.

“The Alabaster Police Department is committed to identifying and investigating predators,” Detective Paul Johnson said. “Any crime directed toward children is considered a serious offense.”

Sexual abuse of a child less than 12 is a Class B. With a prior conviction after pleading guilty to the same charge following an arrest in 2010, Atchison faces up to life in prison.

Already a registered sex offender in Bibb County, he is currently being held in the Shelby County Jail on bonds totaling $90,000.

The case is still under investigation. Anyone with information regarding the investigation is encourage to contact the Alabaster Criminal Division at 205-664-6850 or 205-663-7401.