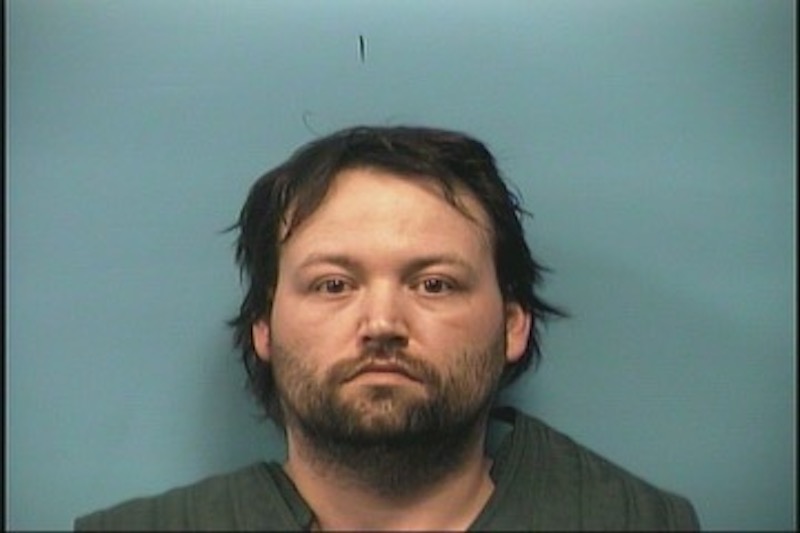 Nicholas Ricard Schoonover, 34, was arrested by the Helena Police Department for first-degree rape and incest on June 24. (File)

HELENA – A 34-year-old Helena man was arrested on charges of first-degree rape and incest by the Helena Detective Bureau on June 24.

Nicholas Ricard Schoonover was taken into custody by HPD as the result of an investigation that revealed he had repeatedly raped a juvenile family member.

HPD was assisted in this investigation by the Department of Human Resources, which is now ensuring the safety of the victim.

According to a press release from HPD, the alleged rape took place over the span of seven years.

“This is one of the most disturbing cases I have seen in a 25-year law enforcement career,” said HPD Chief Brad Flynn. “I am very thankful our detectives were able to gain the evidence needed to stop the horrific sexual abuse of an innocent child that spanned over seven years. There is nothing more important than the safety of our children and we will invest every resource possible to investigate and charge those who prey on their innocence.”

According to HPD, Schoonover had outstanding warrants for similar charges in other areas.

Upon his arrest, Schoonover was processed and placed in the Shelby County Jail on a $75,000 bond.